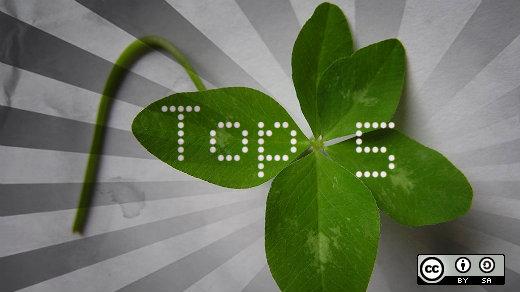 In this week's Top 5, we highlight terminal games for Linux, the still-alive-and-kicking COBOL, a few obscure and minor Linux tools, cross-platform methods and tools, and chess Android apps.

With these seven open source apps, you can play chess against your phone or an online opponent, study and analyze chess games, turn your phone into a basic chess clock, and even organize a chess tournament.

Marcus Hanwell shares his experience trying out a wide variety of cross-platform development methods and tools.

There are several minor tools and applications out there that keep popping up in Seth Kenlon's toolkit. He says some are creative and encourage productivity, and others just plain silly.

2. Rumors of COBOL's demise have been greatly exaggerated: Meet GnuCOBOL

Despite rumors that say otherwise, COBOL is still in use today. Learn about the new generation of COBOL from Ruth Bavousett.

Do you yearn for the days of text adventures? Jason Baker brings us seven open source games where, as he says, "the world of gaming at the terminal never has to end."

Jen Wike Huger - Jen Wike Huger is the chief editor for Opensource.com. On any given day, you'll find her managing the publishing calendar and team's editorial workflow (on kanban boards), managing writer and reader communities, and brainstorming the next big article. Jen lives in Raleigh with her husband and daughter, June. She is a dedicated, hobbyist herbalist and gardener. Follow her on Twitter.
More about me 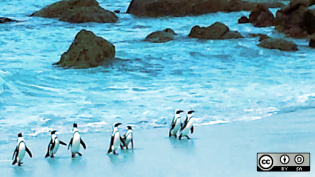