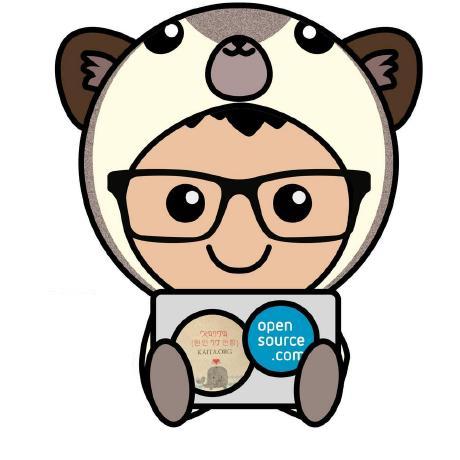 Bryant Jimin Son is an Octocat, which not official title but likes to be called that way, at GitHub, a company widely known for hosting most open source projects in the world. At work, he is exploring different git technology, GitHub Actions, GitHub security, etc. Previously, he was a Senior Consultant at Red Hat, a technology company known for its Linux server and opensource contributions. Bryant also worked at Citi Group's Citi Cloud team, building the private Infrastructure as a Service (IaaS) cloud platform serving 8,000+ teams across Citi departments. He also worked at American Airlines, IBM, and Home Depot Austin Technology Center. Bryant graduated with Bachelor of Sciences in Computer Science and Aerospace Engineering with minor concentration in Business at University of Texas at Austin.

He is also the President and Founder of Korean American IT Association group, known as KAITA (www.kaita.org). He is an avid coder spending extra time on building side projects.

Yes, you can run VMs on Kubernetes with KubeVirt

KubeVirt allows you to run your virtual machines alongside your containers on a Kubernetes platform.

Take Fedora out for a test run on your macOS machine using QEMU virtualization.

Run, customize, and manage your VMs with open source Virt Tools. Plus get a glossary of key virtualization terms.

Use Docsify to create documentation web pages to publish on GitHub Pages.