Kubernetes is an open source orchestration platform for containers. Developed by Google, it offers an open source system for automating deployment, scaling, and managing containerized applications. Although most people run Kubernetes in a cloud environment, running a Kubernetes cluster locally is not only possible, it has at least two benefits:

Setting up a local Kubernetes environment as your development environment is the recommended option, no matter your situation, because this setup can create a safe and agile application-deployment process.

Fortunately, there are multiple platforms that you can try out to run Kubernetes locally, and they are all open source and available under the Apache 2.0 license. 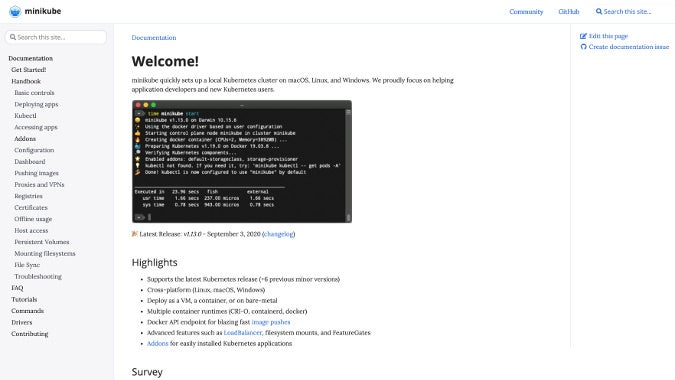 Minikube is the most well-known and popular choice to run a Kubernetes environment on a local computer. No matter what operating system you use, Minikube's documentation offers an easy installation guide for you. Generally, installing Minikube is as simple as running two commands:

Minikube quickly sets up a local Kubernetes cluster on Linux, macOS, or Windows with the following features:

Because Minikube is an open source project, you can contribute to its source code. 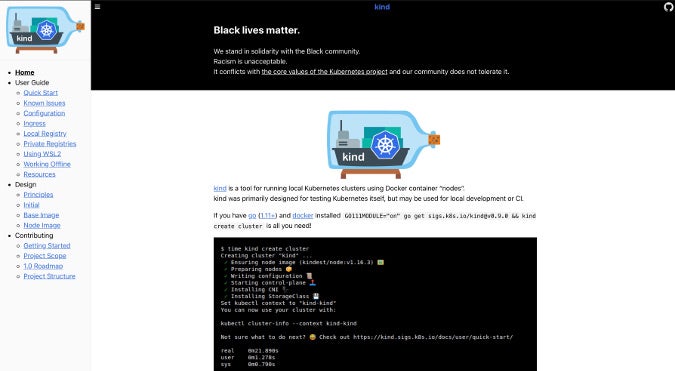 kind's developers describe it as "a tool for running local Kubernetes clusters using Docker container 'nodes.'" It was designed for testing Kubernetes but may also be used for local development or continuous integration.

In addition, kind is a Cloud Native Computing Foundation (CNCF)-certified conformant Kubernetes installer. Because it's open source, you can find kind's source code in its GitHub repository. 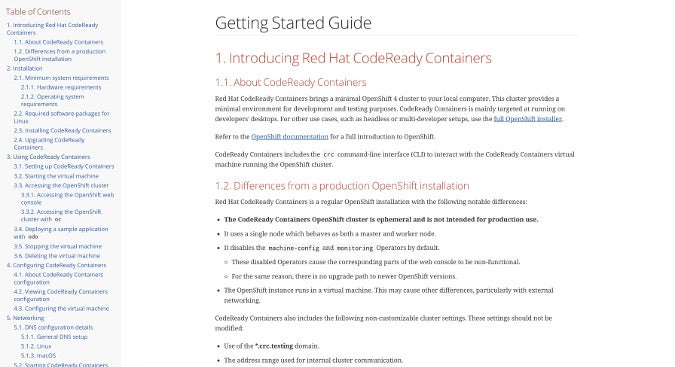 If you want to try the latest version of OpenShift locally, try Red Hat CodeReady Containers (CRC). CRC brings a minimal OpenShift 4.x cluster to your local computer that provides a minimal environment for development and testing purposes. CRC is mainly targeted for use on developers' desktops.

You can find CodeReady Container's source code on GitHub, also available under the Apache 2.0 license. 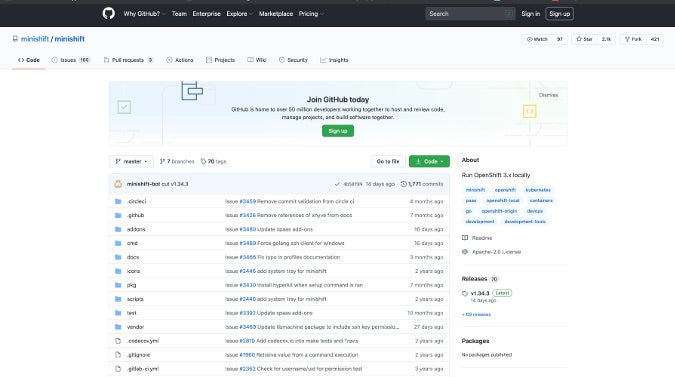 The Minishift project helps you run a version of OpenShift with OKD locally with a single-node OpenShift cluster inside a virtual machine. You can use it to try OpenShift or to develop for the cloud, on your local host.

Kubernetes for the people

As you can see, there are several ways to try out Kubernetes in your local environment. Did I miss anything? Feel free to leave a comment to ask a question or make a suggestion.

Getting started with Minikube: Kubernetes on your laptop

A step-by-step guide for running Minikube.