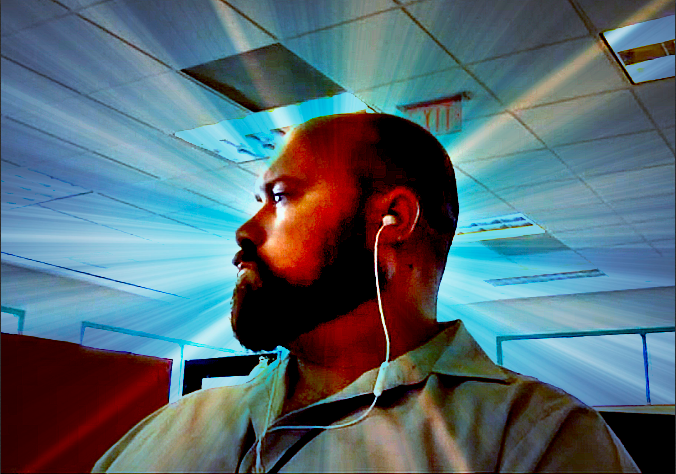 Waldo is a geek, and if you find him odd, there are plenty of things you could blame that on.

Waldo began his career in tech while serving in the United State Marine Corps, being exposed to a diverse array of complexities to daily operations.  Since then, he has pursued a continual cycle of identifying ways of removing the tedious and error-prone, and improving ways that we gain insights into our systems.

Having been a part of many organizations of varying sizes and ... "personalities", he has found that even more than his technical capabilities, his has found that being able to identify mismatches between stated goals and incentives, and when responsibility is not aligned with authority.

Despite coming up in his career as a traditional "No" Systems Engineer type, he stumbled into the DevOps community by accidentally attending the right conference many years ago.  And he hasn't looked back.  He's active in the DevOps community, participating in publications such as SysAdvent and Opensource.com.

He enjoys public speaking, particularly in DevOps-adjacent conferences, with titles such as "Fear and Loathing in Systems Administration" and "Corporate Analgesia".  He dislikes writing about himself in the third person, and aspires to one day be a better bio writer.

What a shell dotfile can do for you

Learn how to use configuration files to improve your work environment.

3 reasons to say 'no' in DevOps

Even in the most collaborative environment, you sometimes need to draw a line of responsibility. Here's how to do it productively.

This is much better than the advice given in "Roadhouse".