Why you should certify your open hardware 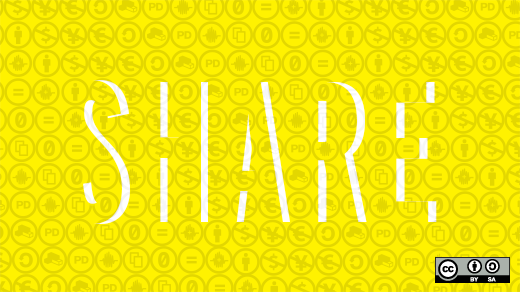 Because of all the momentum in the industry and the potential for confusion, the Open Source Hardware Association (OSHWA) launched a certification program in 2016. It's important to recognize that the request for a certification came from hobbyists and Fortune 500 companies alike.

One reason certification is so important is that it is difficult to license hardware without a patent. So OSHWA came up with a hack and produced a trademarked certification for companies that wish to apply it. This solution is a hack because it still doesn't protect the hardware or a patent, but it does protect the mark. It also gives a company some legal recourse if a clone of its project closes something down or doesn't follow the open source hardware definition, as long as the certification trademark appears on the clone as well.

In the six months since the certification launched, companies and hobbyists in nine different countries have already certified more than 100 projects or products.

The certification is a step to thinking holistically about open source, including hardware, software, data, and so forth. I can't talk about a holistically open source future without mentioning the Internet of Things. IoT is the poster child of hardware, software, and data coming together. Although IoT has existed in many forms throughout the decades, often as machine-to-machine (M2M) technology, personal devices are increasing the number of connected devices, and many of them rely on the end user to update their security patches. This amalgamation means industries are overlapping and working closely together.

OSHWA's hope is that open source hardware will be revered as a secure option for IoT, just as open source has done for software. But it's up to hardware to share the responsibility for security. While OSHWA's certification doesn't cover security, it can tell an end user that a certified product or project follows the communal rules of open source hardware and can be held to those standards.

We urge you to support OSHWA and certify any open hardware you may be working on and, in return, we can offer a bit of legal support through the certification program. Next time you're tinkering with hardware, we hope you'll ask if there an open source version out there, then check out the OSHWA Certification Directory for a quick answer.

And we're also hoping you'll join us at the 2017 Open Hardware Summit in Denver, Colorado, on October 5 to hear more about our progress and the growth of the open source hardware movement.

What to read next
Tags
Hardware
Alicia Gibb 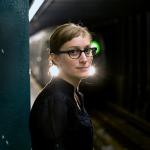 Alicia Gibb is an advocate for open hardware, researcher, and a hardware hacker. Alicia has worked within the open source hardware community since 2008. She is the founder and Executive Director of the Open Source Hardware Association (OSHWA), an organization to educate and promote building and using open source hardware.
More about me