How to make a low-cost guitar amp with Linux

With just a guitar, a cable, and open source software, you've no need to "Gimmie Some Money" to take your home recording studio to 11. 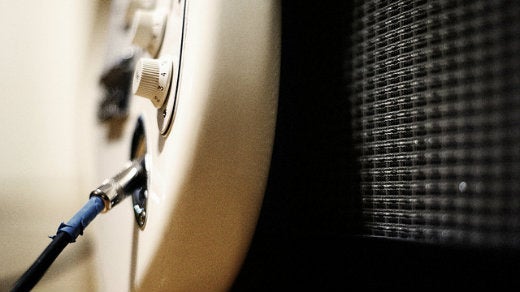 Back in the old days, if you wanted to record guitar music at home (or, stereotypically, in your garage), you got an electric guitar (or another instrument capable of making noise, such as a synthesizer), an amp to produce the sound, some effect pedals to customize the sound, and a multi-track recorder such as a 4-track or 8-track recorder. You would plug the guitar into the effects pedals, the pedals into the amp, and the amp into the recorder (or you might mic the amp and record that).

That was the classic setup, and it endures today because it's powerful, raw, flexible, and all-around beautiful. Modern technology, however, has provided musicians with more options, like using Linux as the entire toolchain beyond the guitar.

If you're an experienced player, you'll know exactly what type and quality of guitar you want. If you're a beginner, you may have more flexibility, because any guitar is better than no guitar. Purchasing an electric guitar is easier than it might seem. Nearly every thrift store or pawn shop has at least one electric guitar sitting in a corner. For under $100, you should be able to get a guitar that's good enough to start practicing on.

Contrary to what you might think, an electric guitar isn't actually electric. It's an analog sound generator, just like a traditional guitar. The difference between an electric and a classical guitar is that the latter amplifies the sound with its hollow wooden body, while the former requires electricity for amplification. That means you need cables to wire your guitar to something electrical, like an amp. 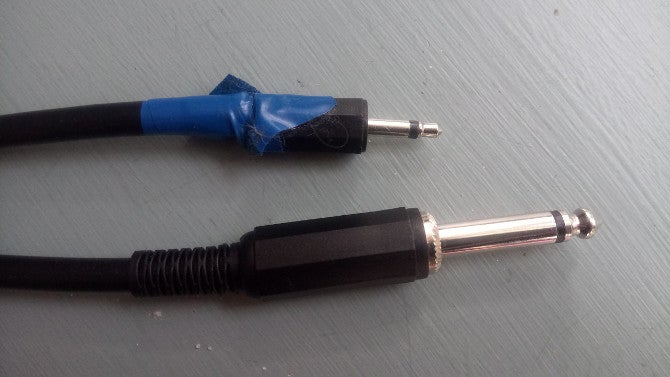 Since your guitar is a single source of sound, you need only a mono audio cable.

The good news is that, since you're using Linux as your amp and effects rack, that's all the money you need to spend!

Part of the beauty of music engineering is the flexibility in its setup, but here is a simple schema that will get you up and running: 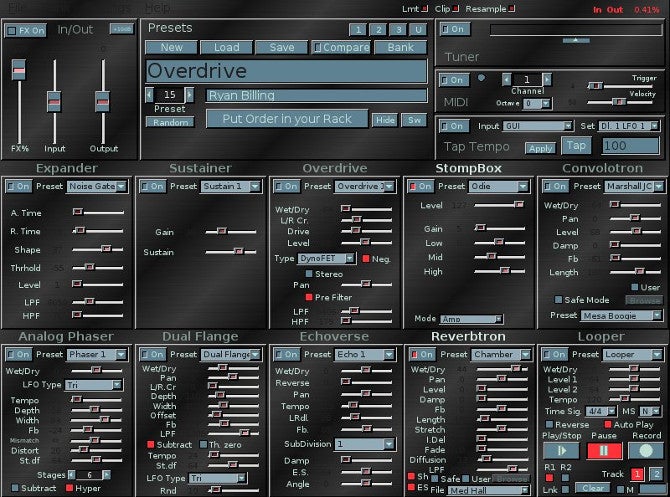 Everything's live now, so it's time to hook it all together. 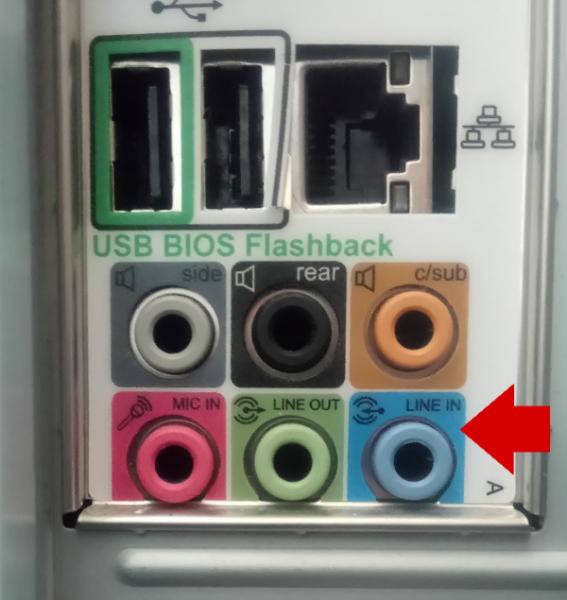 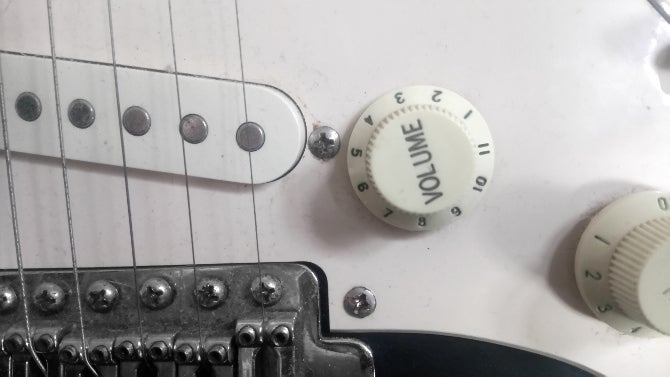 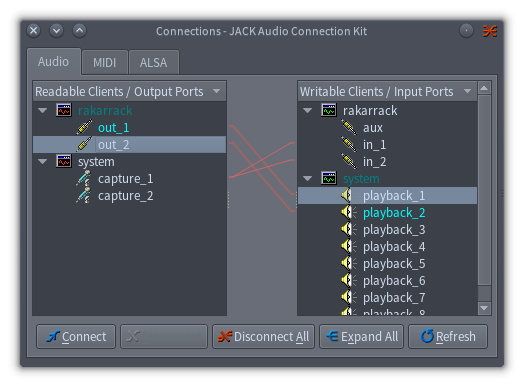 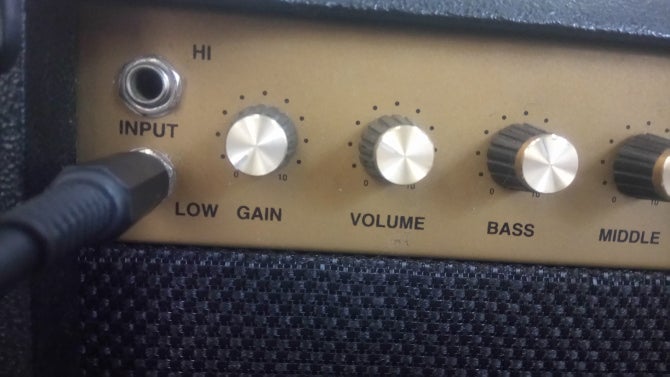 There are several packages available for Linux that provide effects. Rakarrack is an easy gateway to soft effects because it's self-contained and comes with plenty of great presets to get you started.

Guitarix is slightly more modular, at least in its UI. It models itself after a physical rack, with each effect unit being a separate rackable item. 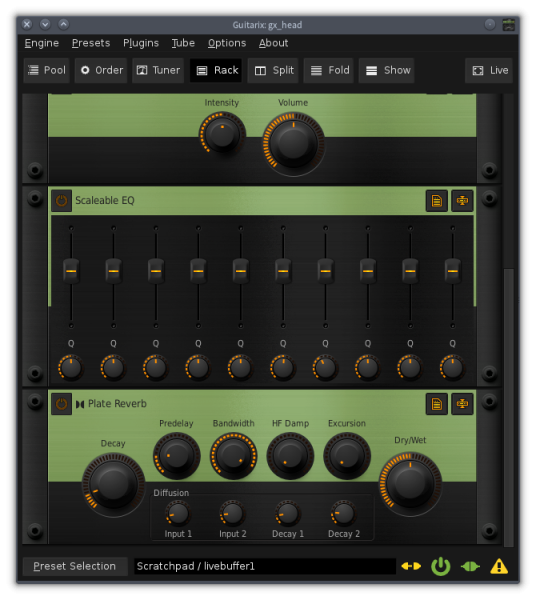 Calf is similar in look and feel to Guitarix. It's got the visuals of a physical rack of effects, with Edit buttons that pop up the detailed interface for each item. 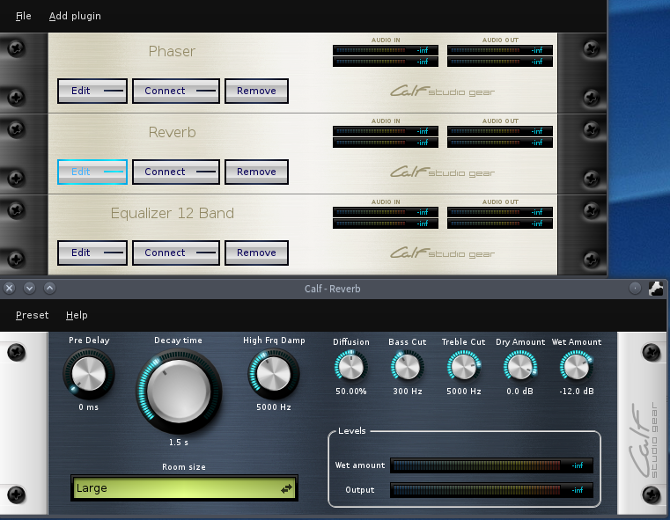 The list doesn't stop there. There is a host of LADSPA and LV2 plugins out there, and they're waiting to be discovered, jacked, tweaked, and used.

There are several ways to record what you play, but the easiest way is to jack record. 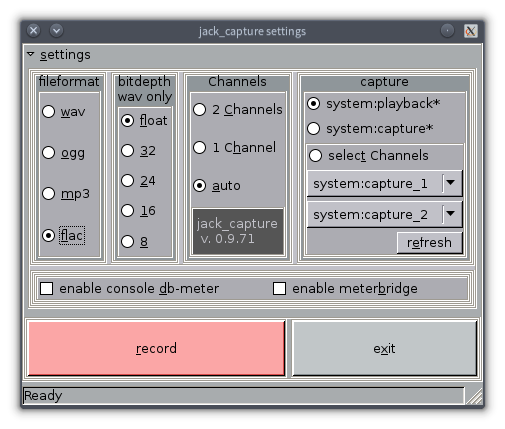 Jack capture, by default, records anything connected to JACK. It's just a recorder, so it's a lot like turning on a minidisc or tape recorder. Once you have your recording, you can take it into your favorite audio editor, whether that's Qtractor or Ardour or something simple like Audacity.

Get ready to jam

It's never been easier to make noise. If you have the inclination, find a guitar, plug it in, and jam. And if you make anything cool, be sure to share!