We already have nice things, and other reasons not to write in-house ops tools

Let's look at the pitfalls of writing in-house ops tools, the circumstances that justify it, and how to do it better. 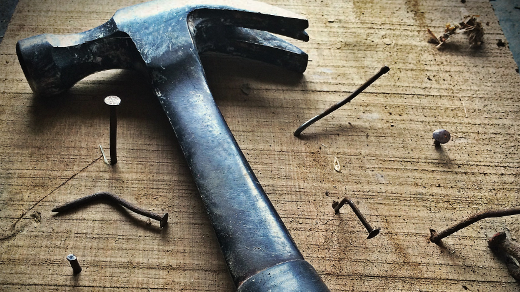 When I was an ops consultant, I had the "great fortune" of seeing the dark underbelly of many companies in a relatively short period of time. Such fortune was exceptionally pronounced on one client engagement where I became the maintainer of an in-house deployment tool that had bloated to touch nearly every piece of infrastructure—despite lacking documentation and testing. Dismayed at the impossible task of maintaining this beast while tackling the real work of improving the product, I began reviewing my old client projects and probing my ops community for their strategies. What I found was an epidemic of "not invented here" (NIH) syndrome and a lack of collaboration with the broader community.

The problem with NIH

One of the biggest problems of NIH is the time suck for engineers. Instead of working on functionality that adds value to the business, they're adding features to tools that solve standard problems such as deployment, continuous integration (CI), and configuration management.

This is a serious issue at small or midsized startups, where new hires need to hit the ground running. If they have to learn a completely new toolset, rather than drawing from their experience with industry-standard tools, the time it takes them to become useful increases dramatically. While the new hires are learning the in-house tools, the company remains reliant on the handful of people who wrote the tools to document, train, and troubleshoot them. Heaven forbid one of those engineers succumbs to the bus factor, because the possibility of getting outside help if they forgot to document something is zero.

Do you need to roll it yourself?

Before writing your own ops tool, ask yourself the following questions:

If you still can't find a tool that meets your needs, you'll have to roll your own.

Tips for rolling your own

Here's a checklist for rolling your own solutions:

Have an exit strategy

Open sourcing your in-house tool is not an exit strategy per se, but it may help you get outside contributors to free up your engineers' time. This is the more difficult strategy and will take some extra care and planning. Read "Starting an Open Source Project" and "So You've Decided To Open-Source A Project At Work. What Now?" before committing to this path. If you're interested in a cleaner exit, set aside time each quarter to research and test new open source replacements.

Regardless of which path you choose, explicitly stating that an in-house solution is not the preferred state—early in its development—should clear up any confusion and prevent the issue of changing directions from becoming political.

Sabice Arkenvirr will present We Already Have Nice Things, Use Them! at LISA18, October 29-31 in Nashville, Tennessee, USA.

What to read next
Tags
LISA
DevOps
Sysadmin
Sabice Arkenvirr 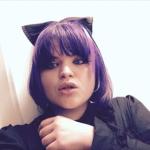 Sabice is an automation & operations engineer at Quid and former consultant based out of San Francisco. She has worked remotely and on site with customers across the industry to help improve their processes and create a clear path forward for maintenance of their systems.
More about me