Examine the issues you may encounter when porting Perl 5 programs to Perl 6.

Whether you are a programmer who is taking the first steps to convert your Perl 5 code to Perl 6 and encountering some issues or you're just interested in learning about what might happen if you try to port Perl 5 programs to Perl 6, this article should answer your questions.

How is Perl 6 anyway?

Very well, thank you! Since its first official release in December 2015, Rakudo Perl 6 has seen an order of magnitude of improvement and quite a few bug fixes (more than 14,000 commits in total). Seven books about Perl 6 have been published so far. Learning Perl 6 by Brian D. Foy will soon be published by O'Reilly, having been re-worked from the seminal Learning Perl (aka "The Llama Book") that many people have come to know and love.

The user distribution Rakudo Star is on a three-month release cycle, and more than 1,100 modules are available in the Perl 6 ecosystem. The Rakudo Compiler Release is on a monthly release cycle and typically contains contributions by more than 30 people. Perl 6 modules are uploaded to the Perl programming Authors Upload Server (PAUSE) and distributed all over the world using the Comprehensive Perl Archive Network (CPAN).

The online Perl 6 Introduction document has been translated into 12 languages, teaching over 3 billion people about Perl 6 in their native language. The most recent incarnation of Perl 6 Weekly has been reporting on all things Perl 6 every week since February 2014.

Cro, a microservices framework, uses all of Perl 6's features from the ground up, providing HTTP 1.1 persistent connections, HTTP 2.0 with request multiplexing, and HTTPS with optional certificate authority out of the box. And a Perl 6 IDE is now in (paid) beta (think of it as a Kickstarter with immediate deliverables).

Perl 5 code can be seamlessly integrated with Perl 6 using the Inline::Perl5 module, making all of CPAN available to any Perl 6 program. This could be considered cheating, as it will embed a Perl 5 interpreter and therefore continues to have a dependency on the perl (5) runtime. But it does make it easy to get your Perl 6 code running (if you need access to modules that have not yet been ported) simply by adding :from<Perl5> to your use statement, like use DBI:from<Perl5>;.

In January 2018, I proposed a CPAN Butterfly Plan to convert Perl 5 functionality to Perl 6 as closely as possible to the original API. I stated this as a goal because Perl 5 (as a programming language) is so much more than syntax alone. Ask anyone what Perl's unique selling point is, and they will most likely tell you it is CPAN. Therefore, I think it's time to move from this view of the Perl universe: 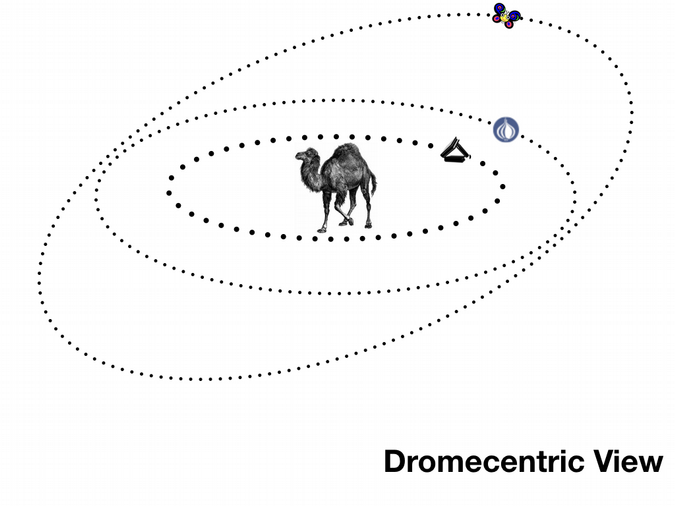 to a more modern view: 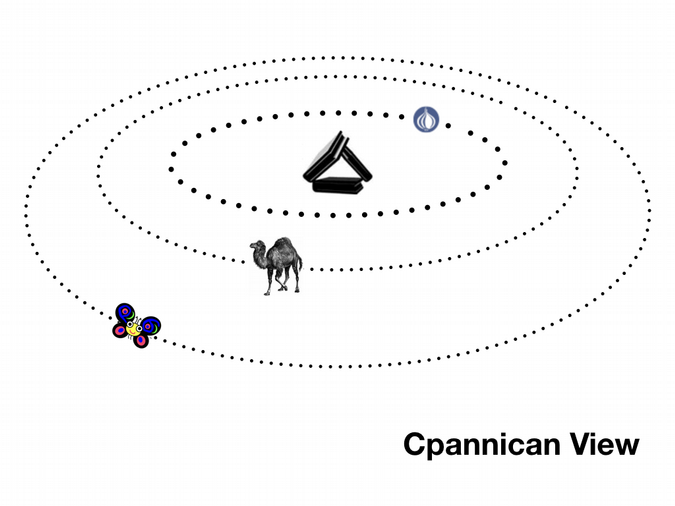 In other words: put CPAN, as the most important element of Perl, in the center.

To run Perl 5 code natively in Perl 6, you also need a lot of Perl 5 semantics. Having (optional) support for Perl 5 semantics available in Perl 6 lowers the conceptual threshold that Perl 5 programmers perceive when trying to program in Perl 6. It's easier to feel at home!

Since the publication of the CPAN Butterfly Plan, more than 100 built-in Perl 5 functions are now supported in Perl 6 with the same API. Many functions already exist in Perl 6 but have slightly different semantics, e.g., shift in Perl 5 magically shifts from @_ (or @ARGV) if no parameter is specified; in Perl 6 the parameter is obligatory.

More than 50 Perl 5 CPAN distributions have also been ported to Perl 6 while adhering to the original Perl 5 API. These include core modules such as Scalar::Util and List::Util, but also non-core modules such as Text::CSV and Memoize. Distributions that are upstream on the River of CPAN are targeted to have as much effect on the ecosystem as possible.

Rakudo Perl 6 has matured in such a way that using Perl 6 is now a viable approach to creating new, interactive projects. Being able to use reliable and proven Perl 5 language components aids in lowering the threshold for developers to use Perl 6, and it builds towards a situation where the sum of Perl 5 and Perl 6 becomes greater than its parts. 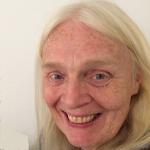