Java vs. Python: Which should you choose?

Compare the two most popular programming languages in the world, and let us know which one you prefer in our poll.

This article is how I compare the two most popular and powerful programming languages in the world: Java and Python! Both languages have huge community support and libraries to perform almost any programming task, although selecting a programming language usually depends on the developer's use case. After you compare and contrast, please make sure to answer the poll to share your opinion on which is best. 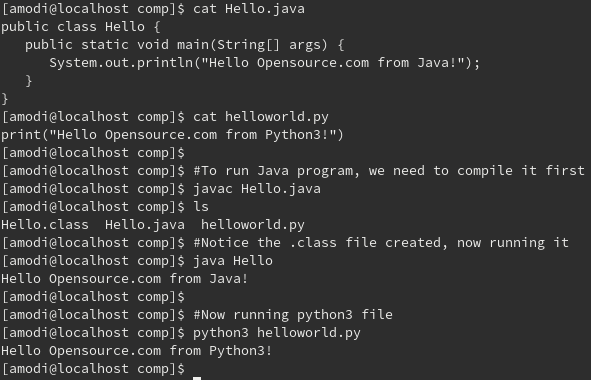 To run the java program "Hello.java" you need to compile it first which creates a "Hello.class" file. To run just the class name, use "java Hello." For Python, you would just run the file "python3 helloworld.py." 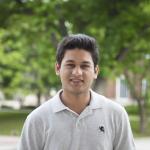