What I love about the newest GNOME desktop

Check out the top new features in the GNOME 3.38 desktop. 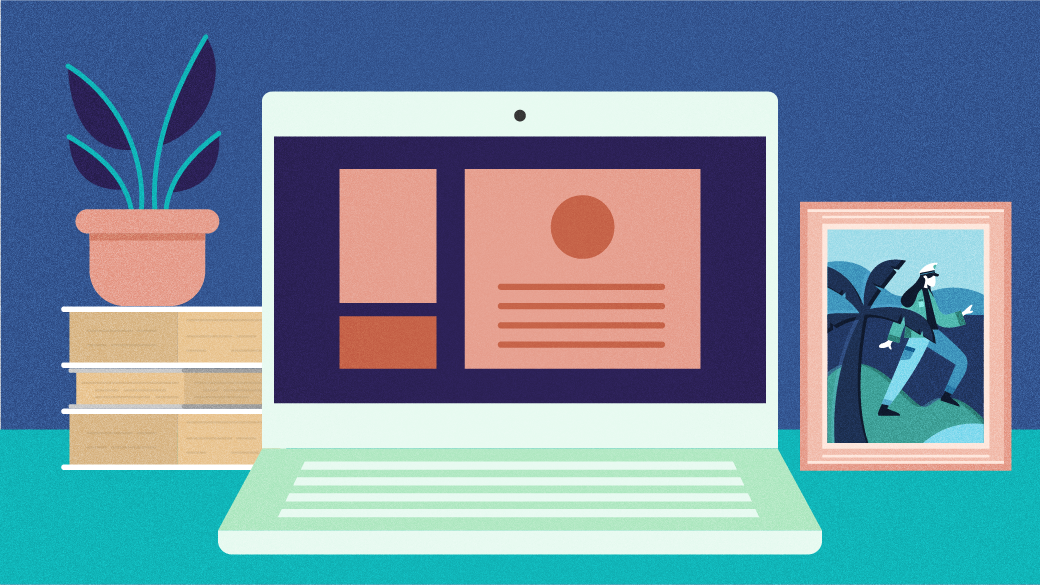 Fedora 33 just came out, and I installed it right away. Among the many features in this new version of the Linux distribution is the latest GNOME desktop. GNOME 3.38 was released in September 2020, and I'm loving it.

The GNOME 3.38 release notes list some great new features in this update. Among other things, the Welcome Tour for new users received a major facelift and is now much easier to use and provides more useful information if you're new to GNOME. 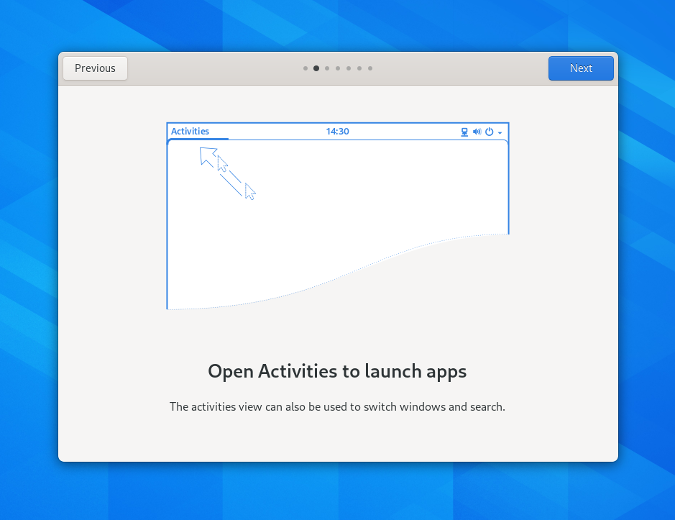 I also love that I can drag to reorder application icons in the GNOME Application Overview. This makes it a breeze to organize the applications I use all the time under GNOME. You can even drag and drop icons together to automatically put them into folders. 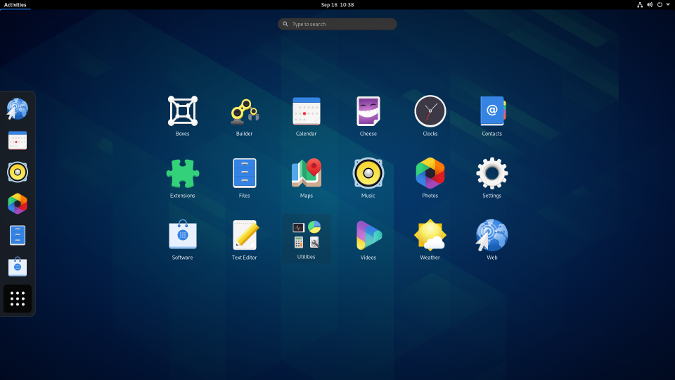 I have family in different time zones, and the updated GNOME Clocks makes it much easier to add new world clocks, so I don't have to figure out what time it is when I call a family member. Are they an hour ahead or an hour behind? I just check the GNOME clock, and I can see everyone's local times at a glance. And while I don't use the alarms feature very often, I like that I can set my own ring duration and default "snooze" time on each alarm. 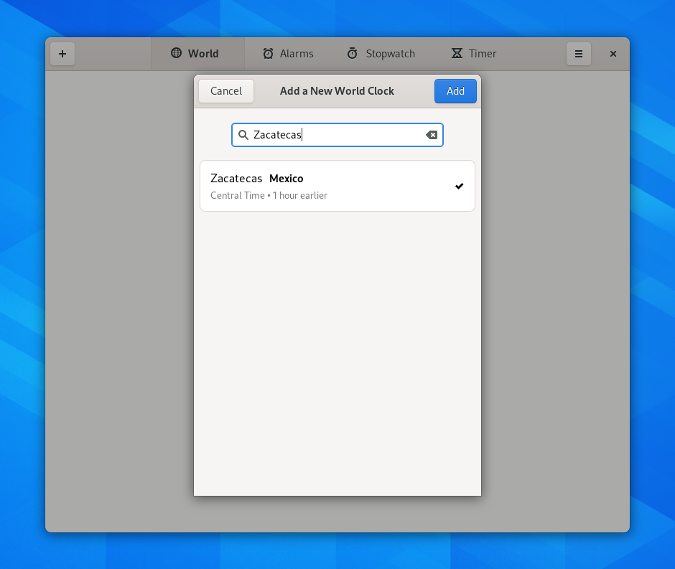 Aside from all the feature updates, the biggest improvement in GNOME 3.38 is performance. As GNOME developer Emmanuele Bassi explained earlier this year, there's been "lots of work by everyone in GNOME to make things faster, even for people running on more limited systems like the Raspberry Pi. There's been a lot of work to get GNOME to perform better … because people really care about it." And that shows in the new release! The GNOME desktop feels much more responsive. 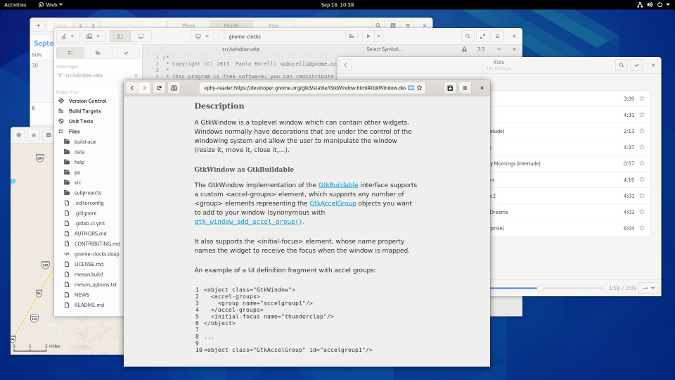 As part of my consulting and training business, I regularly flip between several open applications, including LibreOffice, GIMP, Inkscape, a web browser, and others. Starting a new application or switching between open applications just feels faster in GNOME 3.38.

If there's one thing I'm not fond of in the new version of GNOME, it's the redesigned Screenshot tool. I use this all the time to grab a portion of what's on the screen and insert it into my presentations and training documents. 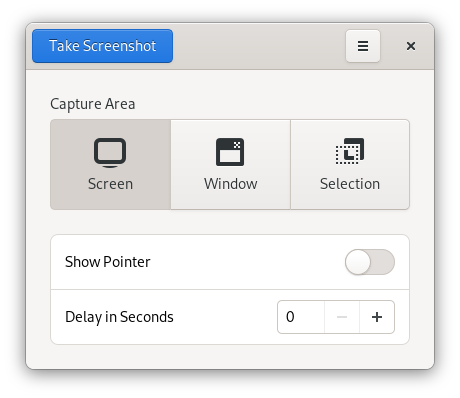 When I read a user interface or computer screen, I naturally navigate as I would a book or magazine: left to right and top to bottom. When I make screenshots with the new Screenshot tool, I start in the upper-left and make my selections as I go. Most of the time, I only need to change the capture area for a selection, so I click that button and then look for the button that will take a screenshot. But it always takes me a moment to find the Take Screenshot button in the upper-left corner. It's not at the bottom of the window, where I expect to find it. 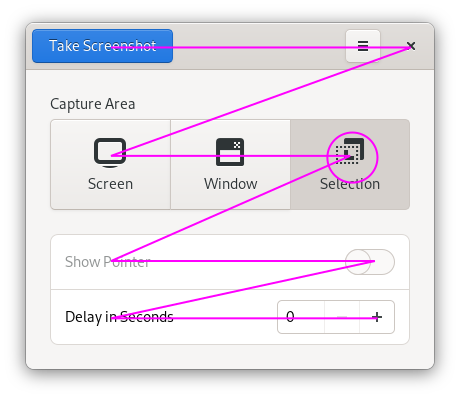 So far, that seems to be my only annoyance in GNOME 3.38. Overall, I'm very excited for the new GNOME. And I hope you are, too!

To learn more about GNOME 3.38, visit the GNOME website or read the GNOME 3.38 announcement.

Here's a look back at the year so far and a review of what you need to know about Linux in 2020.