How to kill a zombie process on Linux | Opensource.com

How to kill a zombie process on Linux

To kill a zombie process, you must remove its name from the process list. 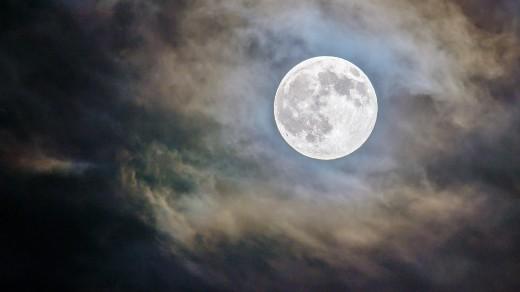 Photo by Ganapathy Kumar on Unsplash

Here's a tale as old as epoch time. Since there has been C and Unix, and (later on) Linux, we've had zombies. Specifically, there are processes that get marked as a zombie process. Misunderstood by some, ignored by others, and immune to the efforts of so many of us trying to kill these processes without much success. Why is that?

What is a process in Linux?

It all begins when a program in Linux gets executed, and when it does, its running instance is called a process. You can see all processes on your Linux environment with the ps command.

Sometimes a process starts another process, making the first process the parent of the second. The pstree command is a great tool that allows you to see the processes' "genealogy" on your system.

Every process gets assigned a number in the system. Process ID number 1 gets assigned to the very first process executed during the boot process, and every subsequent process after PID 1 is a descendant of it. The PID 1 process is the init, which on most newer versions of Linux is just a symbolic link to the systemd program.

Ending a process with the kill command

You can terminate processes in a Linux system with the kill command. Despite the name, the kill command and a set of others such as pkill and killall got written/designed to send SIGNALS to one or more processes. When not specified, the default SIGNAL it sends is the SIGTERM signal to terminate the process.

When a parent process dies or gets killed, and its child process doesn't follow its parent's demise, we call that process an orphan process.

How to kill a zombie process

Zombie processes, on the other hand, cannot be killed! Why might you ask? Well, because they are already dead!

This is why trying to do a kill command even with the -9 (SIGKILL) option on a defunct (zombie) process doesn't work, because there is nothing to kill.

My final word of warning about zombies. Be very careful when killing parent processes. If the parent of a process is PID 1 and you kill that, you'll reboot yourself!

And that will be an even scarier story to tell!

In the final article in this series about chaos engineering, do some experiments to learn how changes affect your infrastructure's state.
Jessica Cherry (Correspondent)

One of the most fundamental diagnostic tools for networked connectivity is the ping command.
Seth Kenlon (Red Hat) Don Watkins (Correspondent)