Why I love using the IPython shell and Jupyter notebooks | Opensource.com

Why I love using the IPython shell and Jupyter notebooks

Jupyter notebooks take the IPython shell to the next level.

The Jupyter project started out as IPython and the IPython Notebook. It was originally a Python-specific interactive shell and notebook environment, which later branched out to become language-agnostic, supporting Julia, Python, and R—and potentially anything else. 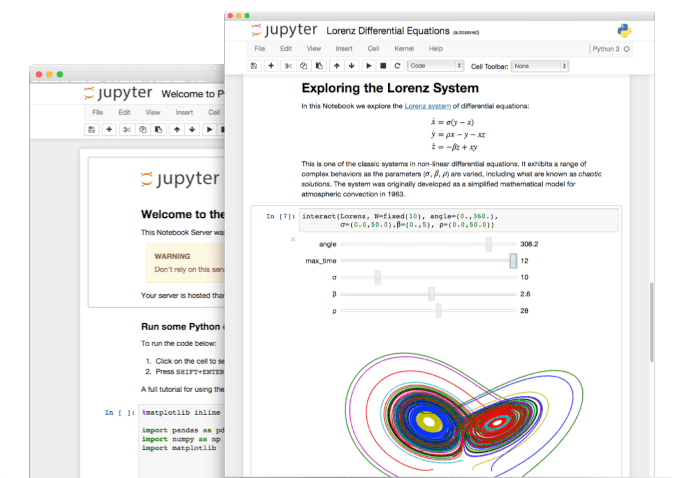 IPython is a Python shell—similar to what you get when you type python or python3 at the command line—but it's more clever and more helpful. If you've ever typed a multi-line command into the Python shell and wanted to repeat it, you'll understand the frustration of having to scroll through your history one line at a time. With IPython, you can scroll back through whole blocks at a time while still being able to navigate line-by-line and edit parts of those blocks.

It has autocompletion and provides context-aware suggestions:

It even allows you to run shell commands:

It also provides helpful features like adding ? to an object as a shortcut for running help() without breaking your flow:

If you're using a virtual environment (see my post on virtualenvwrapper, install it with pip in the environment):

To install it system-wide, you can use apt on Debian, Ubuntu, or Raspberry Pi:

Jupyter notebooks take the IPython shell to the next level. First of all, they're browser-based, not terminal-based. To get started, install jupyter.

If you're using a virtual environment, install it with pip in the environment:

To install it system-wide, you can use apt on Debian, Ubuntu, or Raspberry Pi:

Launch the notebook with:

This will open in your browser: 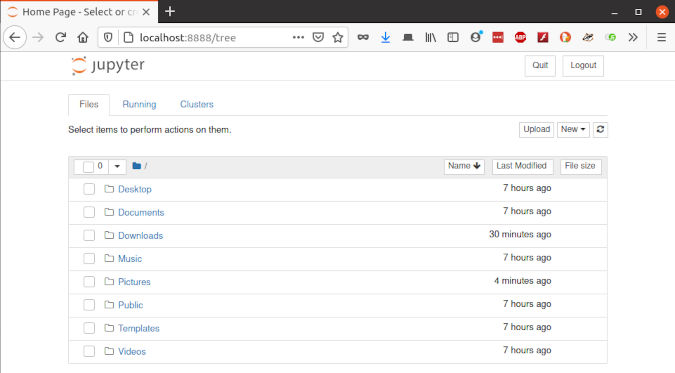 You can create a new Python 3 notebook using the New dropdown:

Now you can write and execute commands in the In[ ] fields. Use Enter for a newline within the block and Shift+Enter to execute:

More Python Resources
You can edit and rerun blocks. You can reorder them, delete them, copy/paste, and so on. You can run blocks in any order—but be aware that any variables created will be in scope according to the time of execution, rather than the order they appear within the notebook. You can restart and clear output or restart and run all blocks from within the Kernel menu.

Using the print function will output every time. But if you only have a single statement that's not assigned or your last statement is unassigned, it will be output anyway: 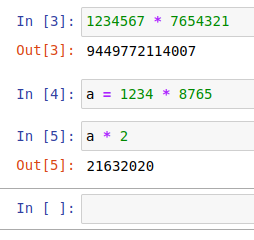 You can even refer to In and Out as indexable objects:

All the IPython features are available and are often presented a little nicer, too:

You can even do inline plots using Matplotlib: 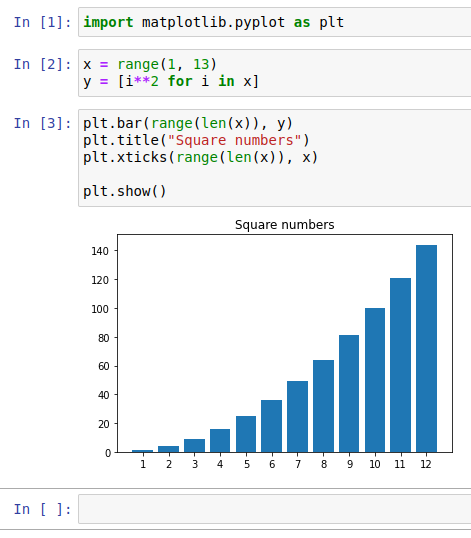 Finally, you can save your notebooks and include them in Git repositories, and if you push to GitHub, they will render as completed notebooks—outputs, graphs, and all (as in this example): 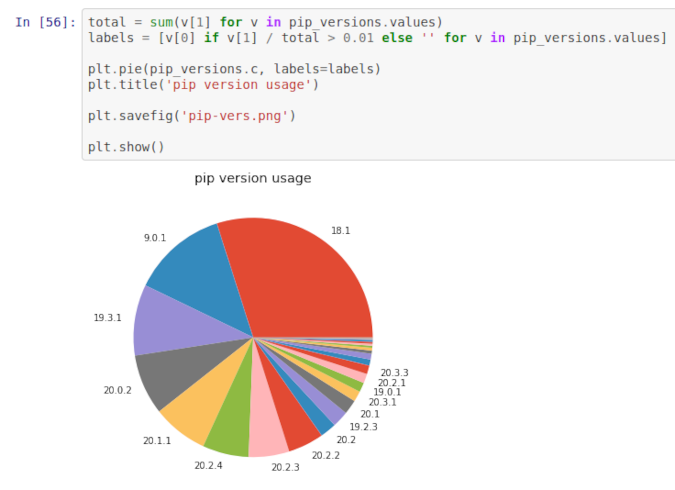 This article originally appeared on Ben Nuttall's Tooling Tuesday blog and is reused with permission.

5 surprising ways I use Jupyter to improve my life

Jupyter is much more than a data-analysis tool. Learn about some of the most creative ways you can use the Python-based software.
Moshe Zadka (Correspondent)