Build a home thermostat with a Raspberry Pi | Opensource.com 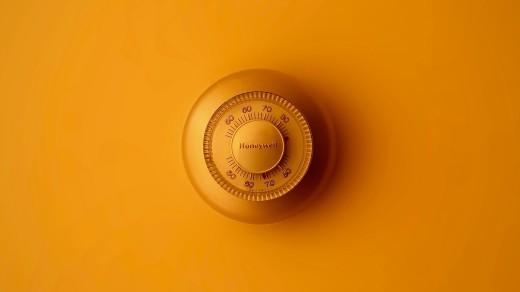 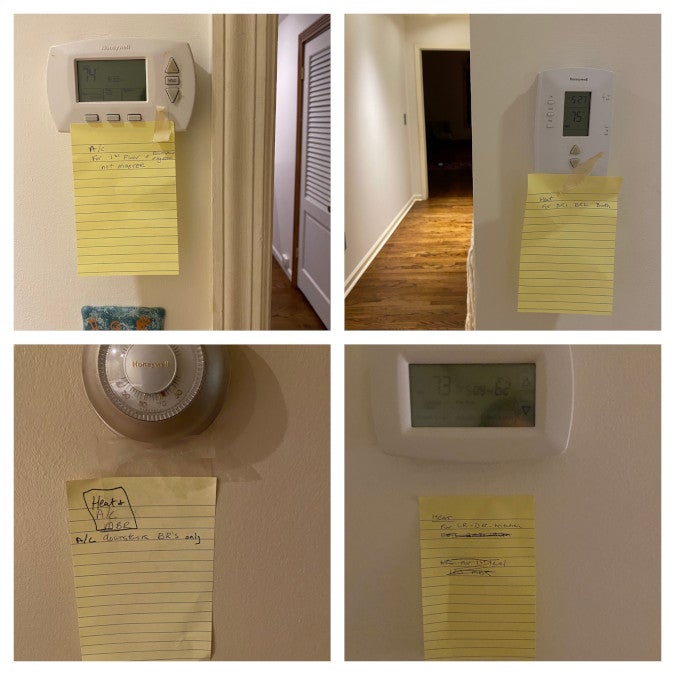 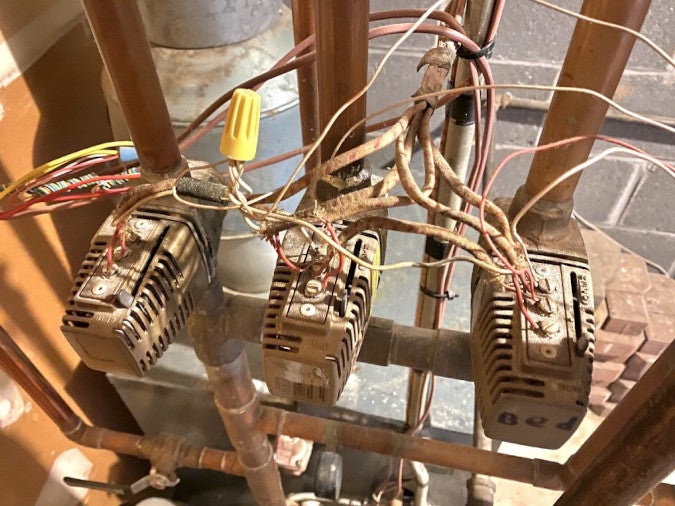 More on Raspberry Pi
I wanted "smart" thermostat control for all of the heat zones (schedules, automations, home/away, etc.). I had several options if I wanted to buy something off the shelf, but all of them have drawbacks:

Option 4: Build my own!
I decided to build my own multizone smart thermostat, which I named ThermOS. 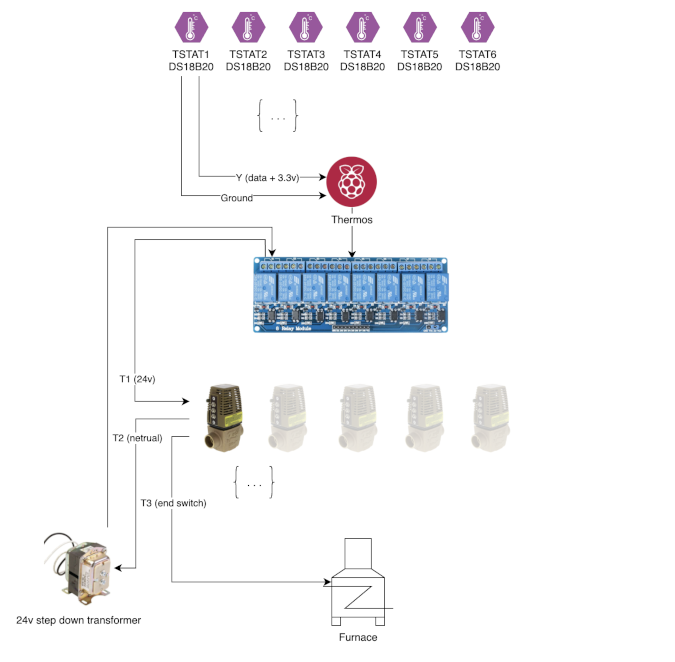 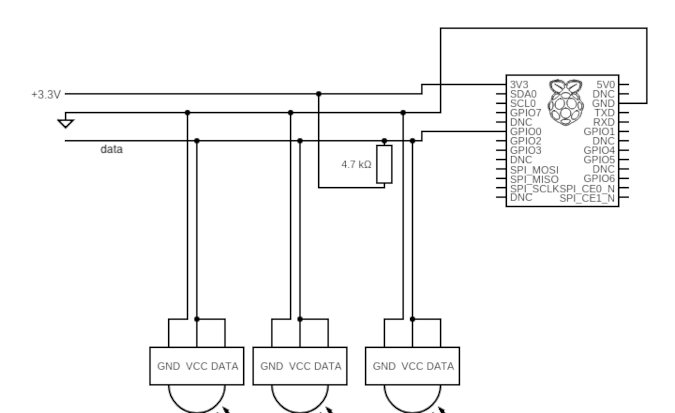 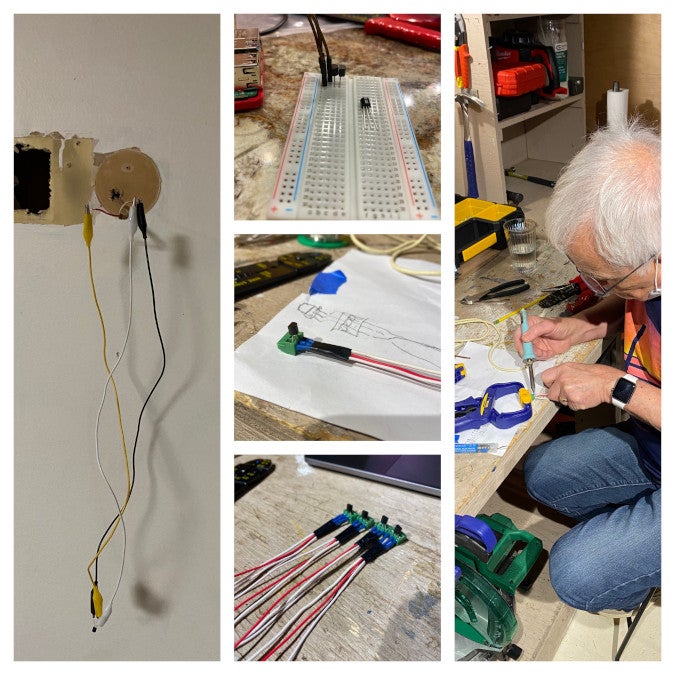 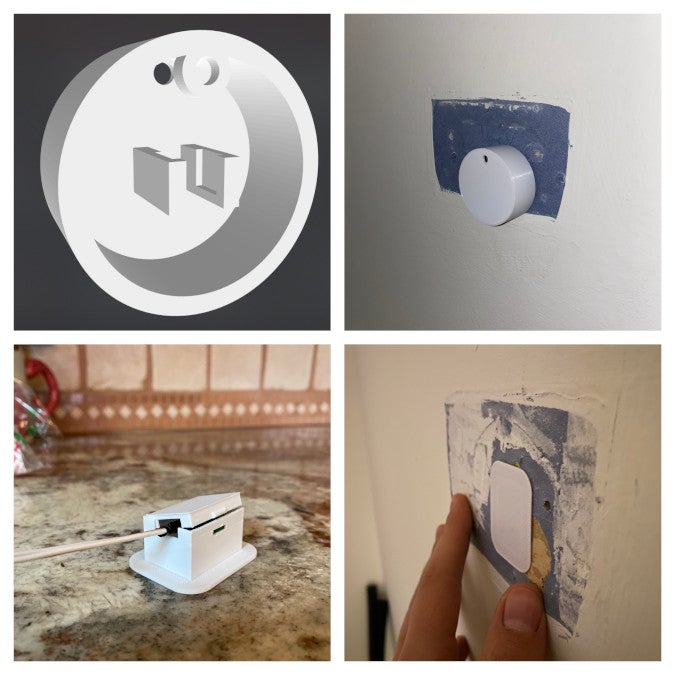 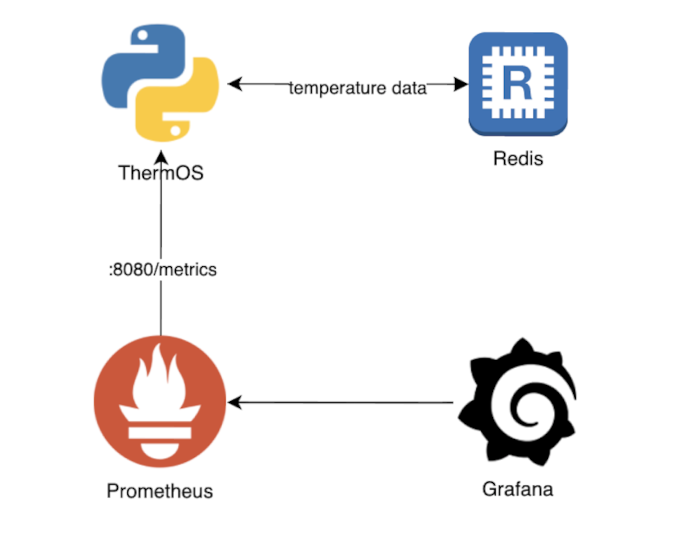 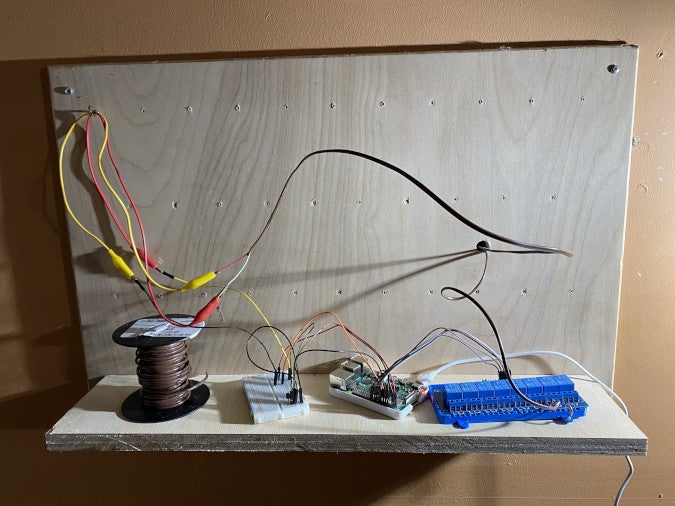 Putting the ThermOS in a lunchbox. (Joseph Truncale, CC BY-SA 4.0) 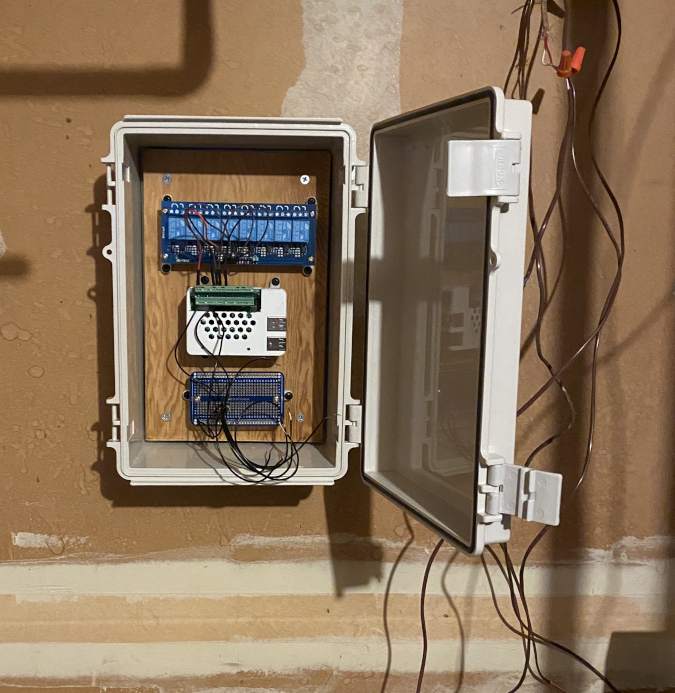 Celebrate the holidays or any special occasion with a DIY light display using a Raspberry Pi, Python, and programmable LED lights.
Darin London

Really amazing hack!!!
Thanks a lot for this step-by-step guide to follow the project!!!

Thanks! Glad you enjoyed it.

Make sure you verify with your home insurance carrier that they are Ok with a DIY thermostat.

In most US jurisdictions, the insurance company is allowed to deny coverage for frozen pipes and other heating failure claims when a DIY thermostat is used without their express written consent.

Great point! I'll make sure to look into that for my policy.

This is a great project, one that I would like to replicate at some point. But I probably have counterfeit DS18B20 probes! (Thanks for that link.)

I'm a little concerned that you don't appear to have any failsafe mechanism. When I've fiddled with DIY thermostats, I've always had a mechanical thermostat set at 40-45 F in-parallel with the experimental thermostat. That way the heat will still kick on and keep the pipes from freezing if the project goes kaput and I'm not home.

For your project, I'd recommend a mechanical thermostat (low temperature range) in the coldest room of the house, set at 40-45 F, and wired to activate at least one heating loop valve and the pump. I would also add an external watchdog timer to reboot the Pi if it stops sending a heartbeat every few minutes.

I appreciate that! Let me know if you end up pursuing a project.

This is a great project, but I'm a little concerned about two things:
1. Missing fail save mechanism
2. Insurance iddues.
Do you save really money by DIY? I counted briefly the money you have spent. I don't think you have really saved money.
Have a look on the Homematic IP system.
For almost the same money you could have a proven solution, running on nice looking wireless thermostats, accessible via your mobile phone, having a ready to use Homematic up server hosted at home.
The Homematic up server is based on raspberry pi. There are two versions, one ready to use, the other one you can use your own raspberry pi with their SW.
.
And you can extend the Homematic ip system with much more devices Homematic ip devices like connectors, security stuff, watering systems, whether sensors, fingerprint lock, etc.
And on the Homematic ip server every registered device is programmable, either visually by clicking on blocks or for more advanced guys using a script language.
.

Thanks for the questions! The situation mentioned isn't unique to the ThermOS project. If a thermostat's batteries die or there is a power loss, a home heating system will already fail. I'm currently working on some alerting/failsafe support for the project as well, but the fact that it can be monitored remotely and controlled provides more stability than the existing heating solution.

I looked into Homematic and this is why I didn't use them:
- They're not readily available in the US
- They're battery powered
- They're not Apple HomeKit compatible (without homebridge)
- Homematic costs $60 per thermostat (x7 in my case = $420) with $180 base station =~ $600 as opposed to $150 for my DIY setup

If I misunderstood any of that, I'd be happy to learn!

I built a similar thermostat a couple of years ago, also based on a Raspberry Pi and multiple ds18B20 sensors.(It doesn't have a nice interface.)
Mine works in addition to the house thermostat to call for heating or cooling when there is a big imbalance in the rooms, like when we are using the fireplace.

Some things I learned:
1) Turn the relays off as well as on, because the outputs from the rPi are maintained during crashes and reboots. (i.e. heat is not needed, turn the relay off anyway)
2) The ds18B20 can get stuck in an init state, returning 85000 which must not be used as a valid temperature
3) dht11's are not worth buying, humidity values are not very accurate. The bme280 works much better

Agreed on those lessons learned.

1. I should probably add some termination/sighandling to turn off the relays as they do persist in whatever state they're set to.

2. I was running into that 85000 state really often once I added my 4th ds18b20. I ended up decreasing the resistor from 4.7kOhm to 1.0kOhm since I believe that there was too much resistance (long wires to each room) that were causing an influx of 85000 errors. Once I swapped the resistors, the errors decreased by 90% and I've come to realize that about 0.05% error rate seems to be normal.

hello, great project, my compliments. I have one question about the parastite connection: in your schematic you have connected the vcc pin to the data pin, but at the link you provided they say to connect vcc and gnd
https://learn.openenergymonitor.org/electricity-monitoring/temperature/DS18B20-temperature-sensing

Great catch! You're correct. At the ds18b20 the VCC/Ground are connected, while its Data pin goes to the connected VCC/Data pins at the Pi.

Thanks for finding that error!

Not sure if you've already looked into PID control. I used to work for an industrial oven manufacturer and the way you described expanding your temperature tolerances so your valves weren't clicking on and off reminded me of it. Might help smooth out your heating cycles.