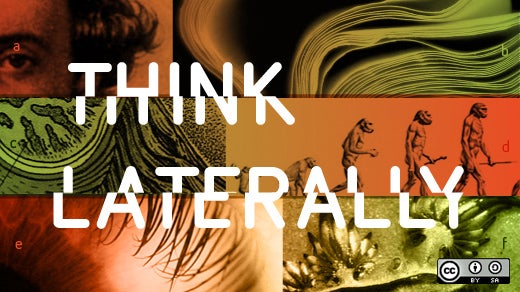 This, in turn, facilitates the appearance of new websites featuring the source code of useful programs at users' disposal. Generally, the idea of openness has become so widespread that we can no longer imagine our life without it. It has penetrated many aspects of our lives, and business is no exception.

In order to prosper, companies have to comply with modern standards and trends. To put it another way: truly open source companies have a better chance of succeeding than do their secretive rivals. At Ascensio System SIA, we believe in open source at multiple levels. Here are some of our key principles.

This common knowledge base became a symbol of openness between various departments in the company and created a sense of unity, regardless of the department employees represented or the amount of time they worked together. The company was open for talented rookies, too. The transparency of the system has turned the process of training new specialists into a piece of cake, making every newcomer feel at ease instantly.

One of the biggest problems that companies are facing today is communication failure between top managers and workers. Decision making occurs behind closed doors without any consideration of the opinion of the latter. Using TeamLab, we created a discussion platform where everyone can participate as a full member expressing his or her own opinion on anything from serious issues like open dialog with a CEO to trivial questions like the displacement of a cafeteria. Users are also capable of taking part in anonymous polls to solve minor problems.

Reaching a certain level of internal collaboration is essential to improving a company's general performance, but the problem is: that doesn't make you open to your primary audience. One of the most fundamental and effective means of establishing your adherence to open source is to reveal your source code to the public.

Young information technology companies can't boast a long history of trusting relations with multiple customers, so they must do something to break the ice with potential end users. Providing the ability to work on the source code of your product together with your clients has proven to be an impetus for long-lasting partnerships.

In order to create an outstanding service one has to be well aware of customers' needs. Emails to support teams with suggestions for improving a particular service are not uncommon, but that's just the basic level of interaction with clients. After reviewing the most requested ideas, we implemented a special feedback form with which users could share their thoughts, vote for suggestions proposed by others, or simply comment on the improvements made. This ensures maximum transparency, enables our clients to communicate jointly, and allows us to modify our roadmap in compliance with users' demands.

Demonstrating genuine openness to the world means pushing one's linguistic potential to the limit. Currently, TeamLab understands 15 languages. This achievement wouldn't be possible without our community of contributors from every corner of the globe who are willing to help TeamLab overcome language barriers.

Some say knowing more languages makes one more complete person. The same principle applies to the products under development. One's eagerness to be understood will always be appreciated by a community and will result in closer collaboration.

What to read next
Tags
Business
Leadership and management
Alexander Mitnikov 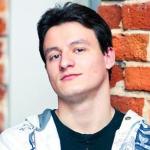 Alexander Mitnikov is a freelance translator interested in modern business and technology trends. His passion is software that helps entrepreneurs and freelancers like himself enhance their work processes. He is currently working at Ascensio Systems SIA, the developer of TeamLab - a productivity platform for businesses.
More about me