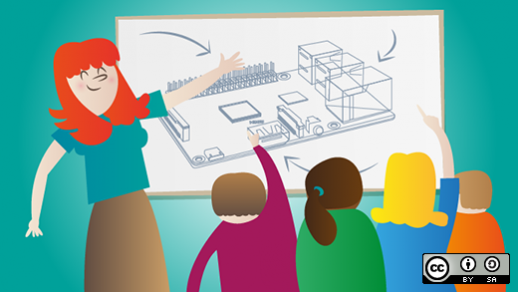 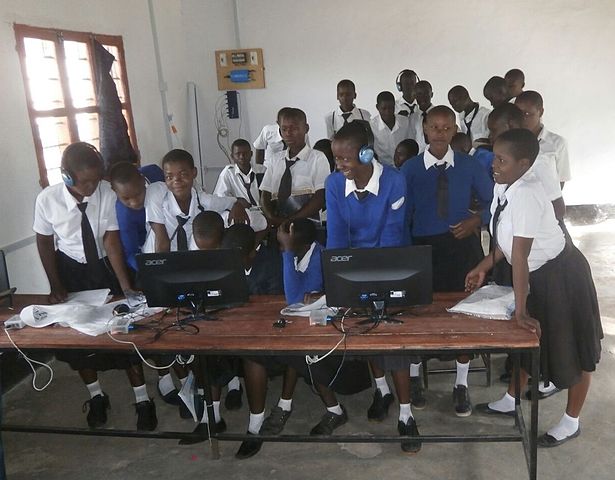 There are many projects for the Raspberry Pi that make administration and maintenance of the computers very easy. For example, the PiNet project, developed for schools several years ago, offers central user and storage management so students can log into any computer and access their data.

What to read next
Tags
Raspberry Pi
Education
Stephan Tetzel 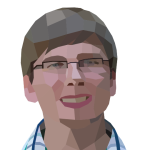 I'm a teacher and IT system administrator in an international school in South-East Asia. I love open source software and I used it over a decade in my private and work life. My passion is to solve problems with open source software! I blog on https://openschoolsolutions.org. Follow me on Medium or Twitter
More about me