Get these quick commands to figure out what Linux kernel version and distribution your system is running.

Both are important, and you may need to know one or both answers to fix a problem with a system. For example, knowing the installed kernel version might help diagnose an issue with proprietary drivers, and identifying what distribution is running will help you quickly figure out if you should be using apt, dnf, yum, or some other command to install packages. 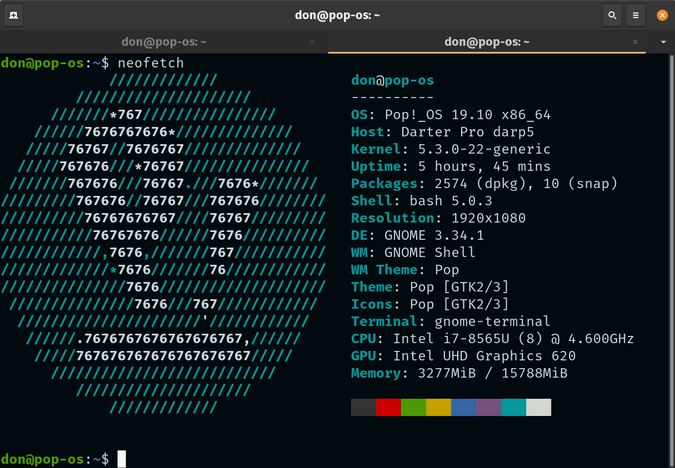 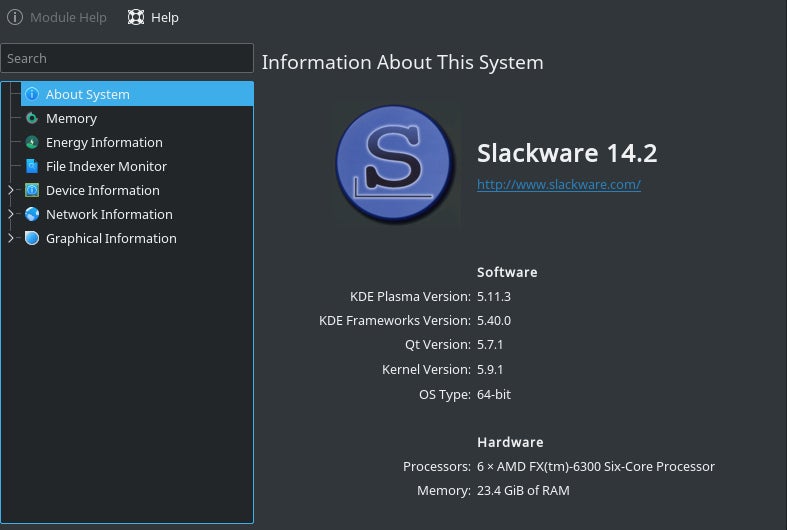