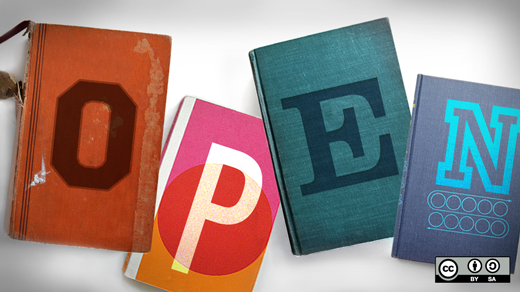 Kramden Institute in Durham is dedicated to ensuring that every child in North Carolina has access to technology. Their mission is to provide technology, tools, and training to bridge the digital divide. They collect, refurbish, and present computers to families without computers in their homes.

Kramden's genesis came as a result of a father and son project that began in 2003. The idea came from Ned Dibner, a middle school student who suggested to his father Mark Dibner that they refurbish old computers and give them to middle school honor roll students in Durham, North Carolina. Kramden's name comes from "Mark" and "Ned" spelled backwards.

According to their website, Kramden's impact has been a boon to the students and families across the state, and they've awarded more than 19,000 computers to students across 71 of North Carolina's 100 counties. The group partners with schools, non-profits, and military aid organizations, and they estimate that more than 70,000 people have been positively affected by the program's computers.

Ken VanDine and his daughter Ashlyn volunteer at Kramden Institute. Ken works as a software engineer for Canonical and his daughter is a Girl Scout working on her Girl Scout Silver Award. Father and daughter are passionate about helping those less fortunate to succeed. That's the open source ethos, and the focus of the Silver Award, which helped inspired Ashlyn to volunteer at Kramden. 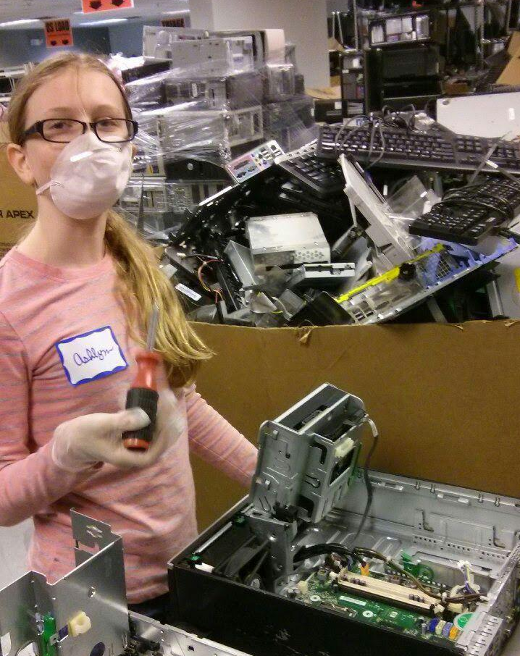 PCs that aren't suitable to be refurbished are scrapped, and all proceeds go toward supporting Kramden.

Recently I spoke with Ken about how he got involved in open source, and the work he and his daughter are doing with Kramden Institute. "Not every child has access to a computer, or the resources they need to learn to use technology effectively as they grow," Ken explains. "She feels it's important for all children to have access to technology—providing a child with a computer and the resources to learn can change a child's life forever."

As a child, he had more fun taking his toys apart and putting them back together than actually playing with them. "I got started in open source mostly out of my life-long need to know how things work," he says. This curiosity continued when he started using his own computer, and he quickly became bored with what the various components did and how they worked together. He was much more curious about the software.

"It was early 1993; my ISP provided shell access to a Unix server for email, gopher, etc. I very quickly found myself spending most of my time logged into that server rather than using Windows apps on my PC," he says. "I actually called my ISP to chat about what they were running, and a very nice tech there explained the setup and also mentioned this 'new Linux thing,' which could be downloaded for free."

Ken saw that, compared to the price tag of their Solaris systems, a Linux system would be an affordable way to learn about Unix. "I very quickly started installing Slackware from like 40 floppy disks, and never looked back," he says. He loved learning how the operating system and user space tools worked. "Before long I found myself downloading source code to twiddle with the code," he adds. "This is not only how I got involved in open source, but discovered my own passion for coding."

Ken's love of programming eventually led to a job at Canonical, and then he learned about the Kramden Institute. "At first I was just excited about what they do for so many children," he says. "It's truly an amazing organization. After hearing about Kramden, I very quickly signed up to work a Wednesday work night, which was really a blast. Wednesday evening at Kramden is an event to remember. They are incredibly well organized and almost always have a full house. It's a community of folks that want to help these children; I just fit right in." 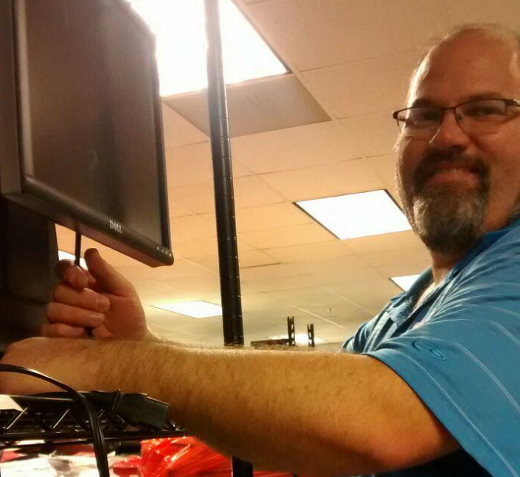 Kramden's Tech Scholars program helps students in grades 3-12 who are without a working computer in their homes. Kramden relies on principals, teachers, guidance counselors, and social workers to channel deserving students to them. Kramden Institute offers free technical support to students as long as they are enrolled in school.

Although their primary mission is to help students, Kramden's Tech Community Partners program is designed to assist other deserving populations being served by nonprofit entities. These computers are available at nominal fees of $50 for a desktop and $100 for a laptop. Like all Kramden computers, they come equipped with Ubermix, a Linux-based system includes LibreOffice, Google Chrome, Mozilla Firefox, and dozens of open source programs, such as:

Kramden Institute is staffed by a dedicated team of professionals who have extensive backgrounds with nonprofits and a passion for their work. The core team is assisted by more than 40 volunteers and Kramden Institute's Board of Directors.

Kramden relies on donations to sustain this incredible social enterprise. Kramden accepts donations from individuals and from businesses. If you have surplus computer equipment, there's a good chance that Kramden can put it to use. Donating equipment could be tax deductible, and your contribution can help Kramden beneficiaries in North Carolina communities.

Currently the Kramden Institute is raising money to purchase 10 Raspberry Pi computers. Ken says that, along with an intro to programming class, they'll be hosting a monthly coding activity similar to Code Club or CoderDojo. Many coding clubs expect children to bring their own laptops to participate, but Kramden Institute wants to provide access to such events for children who might not have their own computers, so they'll be providing workstations in the Kramden classroom. "The Raspberry Pi is an amazing device for children to learn with, and really inspire them to learn to code," Ken says. "We'll provide Raspberry Pi devices for the children to use during these events."

Ken notes that there are many children whose families do not have computers, so they do not grow up with the modern technologies many of us take for granted. "Imagine a middle school child not having access to online resources to do their homework or complete a school project," Ken says. "This puts that child at a huge disadvantage. Going forward, the life decisions that child makes will likely differ."

Ken says that children of today will shape technology of the future, but, because not all children will have the resources they need, their future potential will be limited. "All children should have exposure to technology and even some programming," he says. "Even if the child never decides to become a software engineer, they will have learned valuable problem-solving skills, as well as have a better understanding of how applications are written, which will help them learn to use other applications in the future."

Thanks to the vision of Mark and Ned Dibner, and the countless staff members and volunteers who are animated by their vision of a more inclusive digital culture, Kramden is providing the helping hand that ensures that no one is left behind. To learn more or to volunteer, visit kramden.org.