Patents may have been created to help encourage innovation, but instead they regularly hinder it. The US Patent Office, overwhelmed and underfunded, issues questionable patents every day. "Patent trolls" buy too many of these patents and then misuse the patent system to shake down companies big and small. Others still use patents to limit competition and impede access to new knowledge, tools, or other innovations.

It’s no wonder that small businesses and individual inventors find it almost impossible to make the patent system work in their favor, often leaving them without any defense against competitors with giant patent arsenals and litigation budgets. 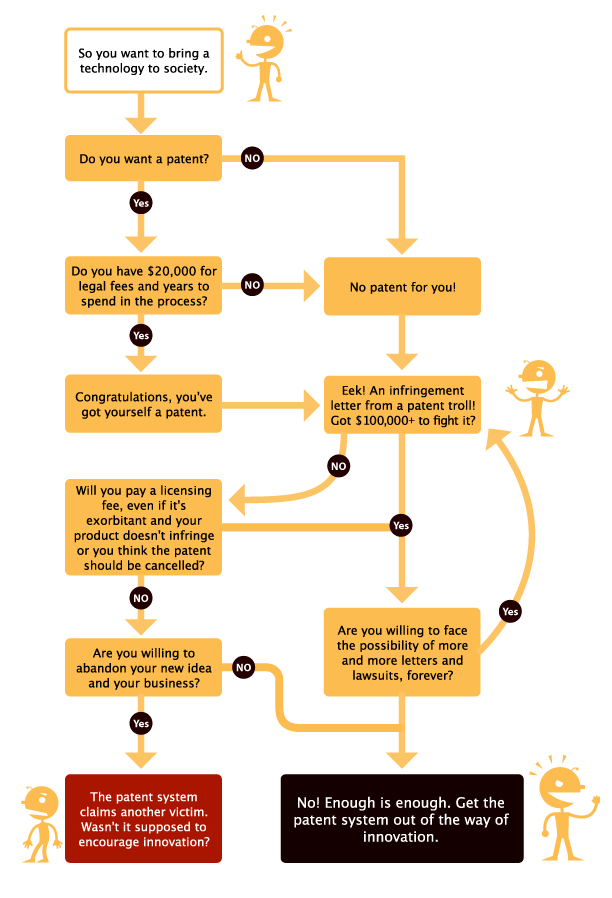 What to read next
Tags
Law
Patents
Electronic Frontier Foundation 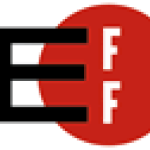 From the Internet to the iPod, technologies are transforming our society and empowering us as speakers, citizens, creators, and consumers. When our freedoms in the networked world come under attack, the Electronic Frontier Foundation (EFF) is the first line of defense.
More about me

What Google v. Oracle means for open source
This article and inforgraphic were originally posted on Electronic Frontier Foundation and are licensed under the
LinkedInTwitterFacebookWhatsAppEmailReddit