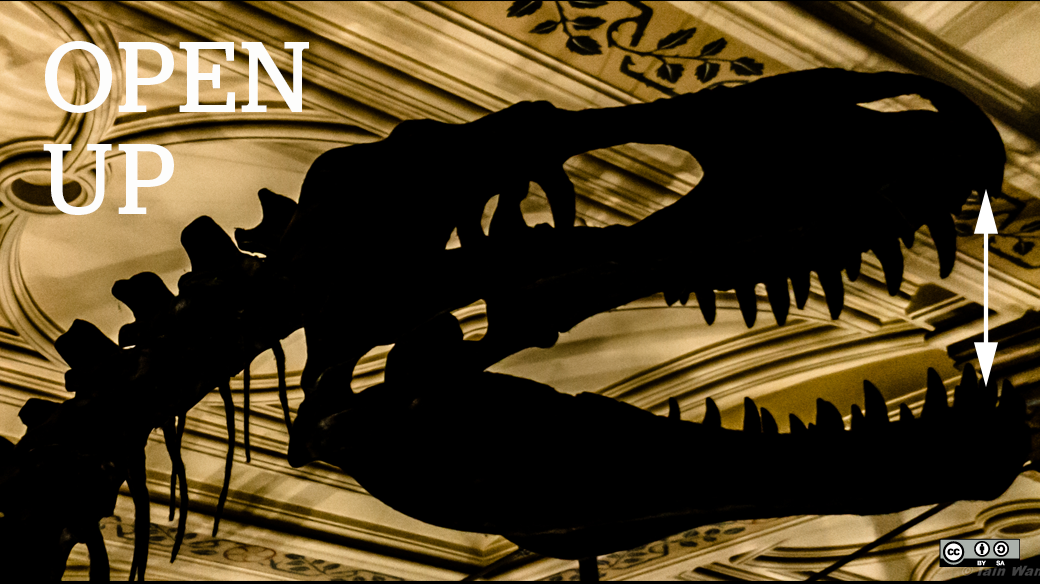 As we enter 2015, it’s a good time to reflect on the state of paleontology and the state of open access. Because I’m a dinosaur paleontologist (my apologies to the other 99% of life that ever lived), this post will of course address that clade in particular!

Thirty-eight new genera or species of dinosaur were announced in 2014 (according to my count based on a list at Wikipedia and the dinosaur genera list), spanning everything from sauropods to tyrannosaurs to horned dinosaurs. Seventeen of these were published in open access or free-to-read journals. This works out to around 45%.

PLOS ONE continues to dominate the world of open access dinosaur species—nine of those 17 were published there. I will be very interested to see if this trend continues into future years, particularly as more open access journals enter publication. Seven other journals hosted open access or free-to-read papers on new taxa. These included publications hosted by professional societies, “big publishers,” museums, and the like.

You’ve probably noted by now that I’ve been parsing a difference between “open access” and “free to read.” The former category includes those that are fully BOIA-compliant; usually this means publication under a Creative Commons Attribution (CC-BY) license. This freely allows redistribution, repurposing, translation, and other uses, as long as the author is credited (interestingly, I note that many critics of CC-BY conveniently forget that authors must always be attributed). Eleven out of 17 species were published under a CC-BY license. The remainder were under a variety of licenses (e.g., CC-BY-NC-SA). I will confess a certain amusement at the “NC” (non-commercial) clause, particularly when used by very much for-profit and very much commercial publishers (to their credit, a strict CC-BY license is now the default offering for NPG’s Scientific Reports).

Overall, 2014 (17/36 new taxa are free-to-read) doesn’t reflect a big change from 2013 (16/38 free to read). I would be interested to see what percentage of the overall paleontology literature (not just alpha taxonomy) is freely available. Anyone up to collating this?

Originally on The Integrative Paleontologists blog. Reposted via Creative Commons.

What to read next
Tags
Open access
Licensing
Andy Farke 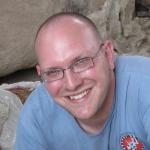