How to install Python on Linux | Opensource.com

Step-by-step instructions for installing the latest Python instead of (or alongside) an older version on Linux. 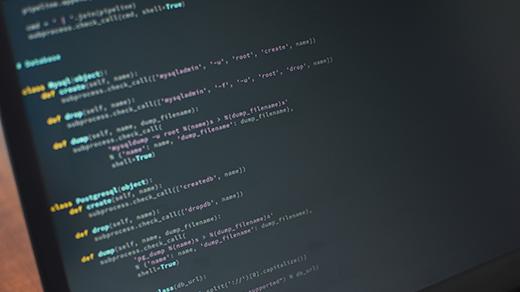 More Linux resources
Python provides a package known as venv (virtual environment), which helps you isolate a program directory or package from other ones.

Vijay Singh Khatri - Graduate in Computer Science, specialized in Digital Marketing. I am very fond of writing tech articles and creating my own blog to teach my audience.
More about me

Thanks. Always good to have clear instructions for what should be a simple task!

There is a far simpler method : use pyenv

It can be seen as virtual envs pushed one level above. You can install as many versions of Python as you want, install virtual envs under them, and all this without touching the system wide one of course, nor compiling anything.

Pyenvs are activated the same way as virtual envs.

Actually, I would recommend asdf. It's the ultimate tool. Basically an pyenv equivalent for about every relevant language / build tool out there.

Yes, That are also effective bu the way I explained, I think that is far better information.

Thanks for your information