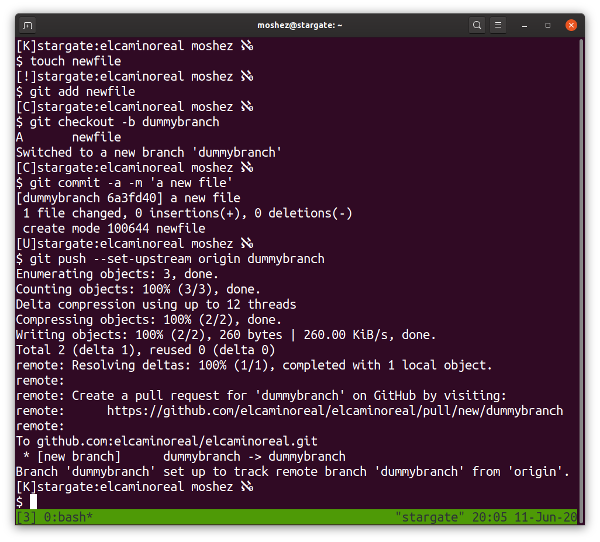 The last thing on the line with the content is Aleph null, the smallest infinite cardinality. I like it when it is obvious where a content line ends, and when I realized that both Aleph and subscript 0 are Unicode characters, I could not resist the temptation to make Aleph null part of my prompt. (Math nerds, unite!)

Everyone wants to increase their productivity at the command line. What's your favorite tip for the Linux terminal?