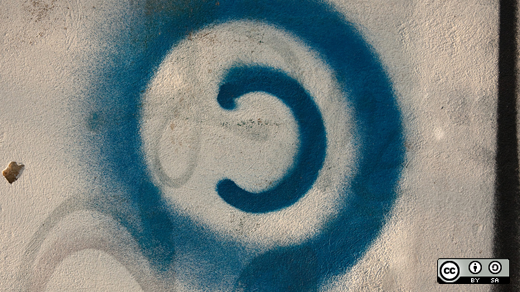 What to read next
Tags
Law
Licensing
Ben Cotton