Tinkering with the Raspberry Pi A+ 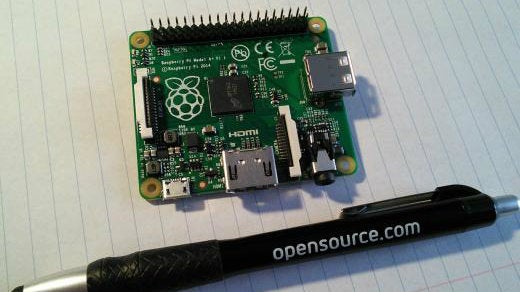 The Raspberry Pi team is on fire (in a good way), making new Raspberry Pi models faster than we can review them. 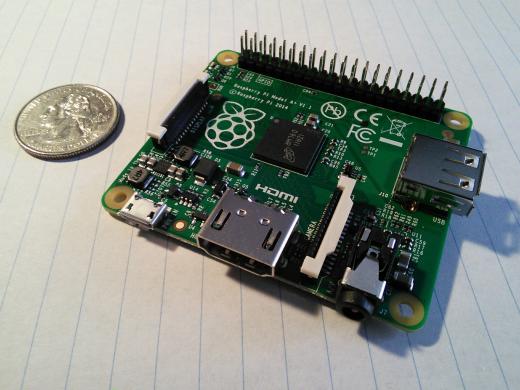 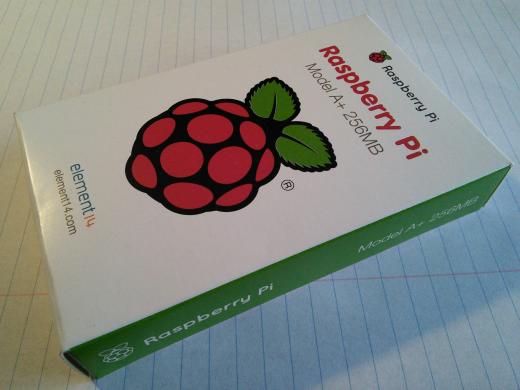 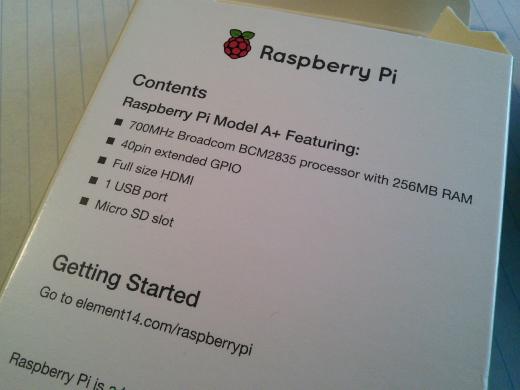 I recently reviewed the Raspberry Pi model B+. Let's compare them side by side, literally. 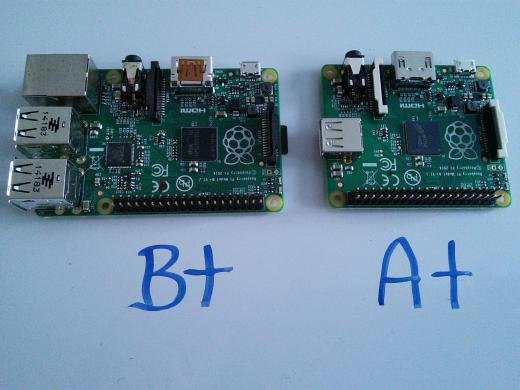 What remains the same:

I ordered mine from MCM Electronics. It is also availabe from AdaFruit.

The A+ is ideal for driving stand alone projects, especially the ones that can get away with using a USB mini WiFi connector to get into the network and drive devices through the GPIO ports. Curiously, the A+ boards turns out to be great for running Coder, since we just need to connect to it: 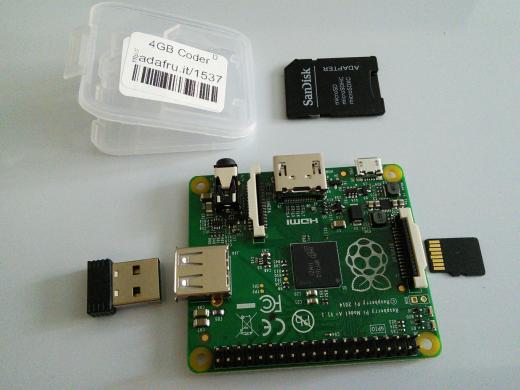 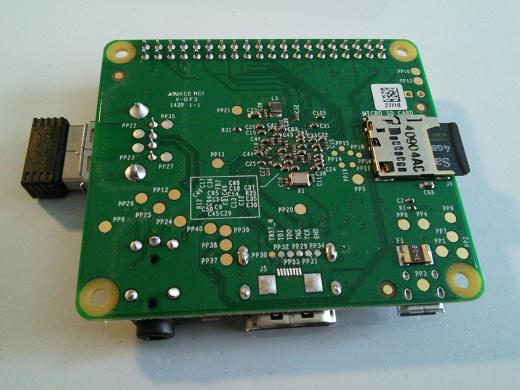 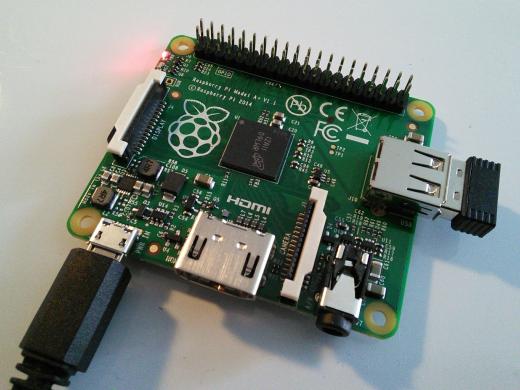 I set up the same SD card for Coder recently, and it was no problem to use a laptop in the same wireless network to connect to Coder out-of-the-box. 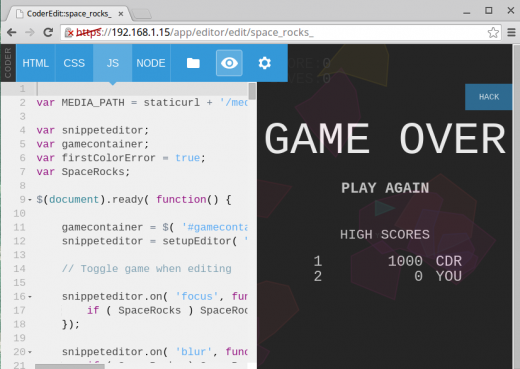 You can, of course, just login the Raspberry Pi A+ board, using SSH; in this case, remembering the the "pi" user got its password reset during the configuration of Coder. Here is the login session from a Chromebook and a peek at the CPU specifications. 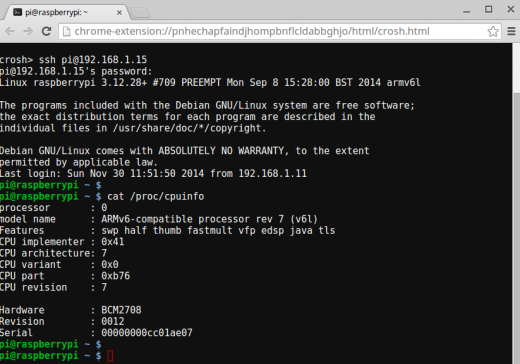 Overall, the new Raspberry Pi A+ is a great board. It has an unbeatable price of $20, which makes it an ideal device for experimental projects. It is remarkable that the Raspberry Pi team has beaten its own 2011 goal of making an ARM GNU/Linux box for $25 and has managed to get $5 below that goal!

The timing is just right to include it on your holidays shopping list and spread Raspberry Pi happiness all around.