Being open to open values

Managing openly can feel intimidating. One manager explains why it's worth the risks. 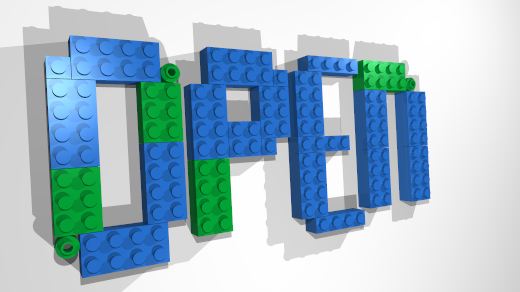 In this installment of our "Managing with Open Values" series, I chat with Braxton, Director of Pricing for a nationwide U.S. insurance company and people manager.

In June 2018, Braxton reached out to Red Hatters in the Open Organization community. He wanted to learn more about how both he and his team could work differently, using open values. We were happy to help. So I helped organize a workshop on open organization principles for Braxton and his team—and kept in touch afterward, so I could learn about his adventure in becoming more open.

We recently caught up with Braxton and sat down with him to hear how things were going. Tracy Guiliani, industrial/organizational psychologist and expert in associate engagement, joined me, as did Bryan Behrenshausen. Our conversation was wide-ranging, exploring what it was like to learn firsthand about open source values, how to use them to transform an organization, and how they helped Braxton and his team perform better and increase engagement.

Working with Braxton has been an exceptionally meaningful experience. It has allowed us to witness—directly—how someone transformed Open Organization community-driven workshop material into dynamic change with benefits for him, his team, and his organization. Open Organization Ambassadors are always seeking to help people gain insights and knowledge on open values that empower them to understand culture change and transformation within their own organization.

He and his team were performing their unique version of the open values in ways that worked for them, and in ways that allowed the benefits the team realized to outweigh the time and energy commitment of proposed changes.

Braxton's embrace—both of his own interpretation of open organization principles and his strategies for making an organization more open—inspires us.

Braxton acknowledges that his goals in being more open didn't include "making another Red Hat." Instead, he and his team were performing their unique version of the open values in ways that worked for them, and in ways that allowed the benefits the team realized to outweigh the time and energy commitment of proposed changes.

In the first part of our interview, you'll also hear Braxton describe:

Listen to the interview with Braxton 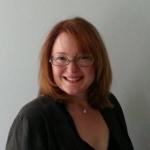 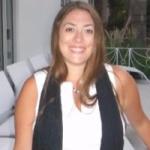