You never know how your first job might influence your career path. 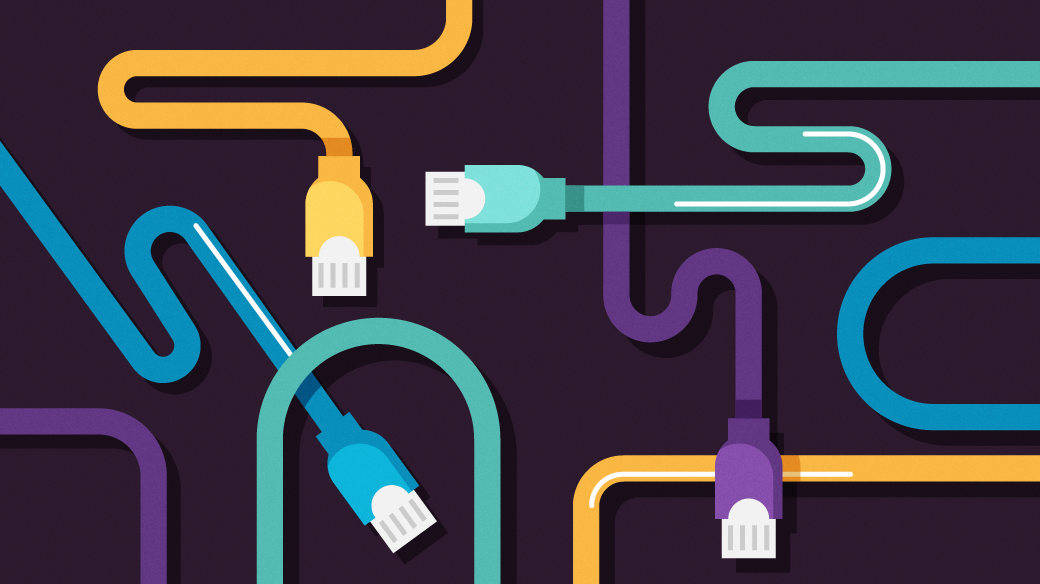 In my last week of high school in 1996, I quit my job at Carl's Jr. because I thought maybe without school, I'd have time to learn enough skills to get hired at a PC shop or something. I didn't know that I actually had incredibly marketable skills as a Linux sysadmin and C programmer, because I was the only tech person I'd ever known (except the people I chatted with on Undernet's #LinuxHelp channel).

I applied at a local company that had maybe the weirdest tech mission I've experienced: Its entire reason for existing was the general lack of industrial-sized QIC-80 tape-formatting machines. Those 80MB backup tapes (gargantuan at a time when 200MB hard disks were huge) were usually formatted at the factory as they came off the line, or you could buy them already formatted at a significantly higher price.

One of the people who developed that line at 3M noticed that formatting them took an hour—over 90% of their time in manufacturing. The machine developed to speed up formatting was, of course, buggy and years too late.

Being a shrewd businessman, instead of fixing the problem for 3M, he quit his job, bought a bunch of cheap PCs and a giant pile of unformatted tapes, and began paying minimum wage to workers in my hometown of San Marcos, Calif., to stuff them into the PCs and pull them out all day long. Then he sold the formatted tapes at a big markup—but less than what 3M charged for them. It was a success.

By the time I got there in 1996, they'd streamlined things a bit. They had a big degaussing machine, about 400 486 PCs stuffed with specialized floppy controllers so that you could address eight tape drives in one machine, custom software (including hardware multiplexers for data collection), and contracts with all the major tape makers (Exabyte, 3M, etc.). I thought I was coming in to be a PC repair tech, as I had passed the test, which asked me to identify all the parts of a PC.

A few weeks in, the lead engineer noticed I had an electronics book (I was studying electronics at ITT Tech, of all places) and pulled me in to help him debug and build the next feature they had cooked up—a custom printed circuit board (PCB) that lit up LEDs to signal a tape's status: formatting (yellow), error (red), or done (green). I didn't write any code or do anything useful, but he still told me I was wasting my time there and should go out and get a real tech job.

That "real tech job" I got was as a junior sysadmin for a local medical device manufacturer. I helped bridge their HP-UX ERP system to their new parent company's Windows NT printers using Linux and Samba—and I was hooked forever on the power of free and open source software (FOSS). I also did some fun debugging while I was there, which you can read about on my blog.

This Linux story begins with a kid reading about Linux in issues of PC Magazine from his childhood home in Costa Rica. Today, he's a passionate member of the global Linux… 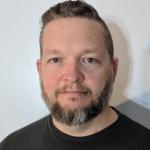 Clint Byrum is a Staff Engineer at Spotify (Though his words here are his own, and not those of Spotify). He is an active Open Source and Free Software contributor to Debian, Ubuntu, OpenStack, and various other projects spanning the past 20+ years.
More about me