The Apple exception: where open innovation theory breaks down 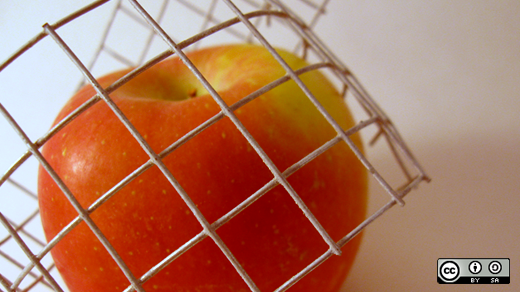 Over the last few weeks, I've noticed more folks pointing out a paradox that has been driving me nuts. As many companies embrace open innovation and culture, there is one incredibly successful holdout: Apple. Three articles on the subject here, here, and here.

I suspect few people would claim Apple has an open culture-- stories about secrecy at Apple are legendary. You could argue that Apple has done some impressive experiments in open innovation-- most notably their iPhone App Store. But even their open stuff seems decidedly, well... closed.

I've noticed Google has been making a much bigger deal about their openness recently, and you have to imagine that part of the reason for this is to differentiate themselves in the consumer market from Apple.

Yet, having lived in the open source world for the last 10+ years, and knowing more than my fair share of open source true believers, I can tell you that no company can make more folks put their beliefs aside for a shiny new object quicker than Apple.

Wade Roush offers one interesting interpretation in this post:

"The paradox—and it may be one that goes to the heart of digital-age capitalism—is that Apple’s style of closed innovation results in technology that is so conducive to open innovation."

I'm a starry-eyed Apple lover as much as the next guy. I'd feel lost without my MacBook Pro and my iPhone. But I'm also an open source true believer, and I feel kind of guilty sometimes about how much I love my Apple stuff.

So two questions for you:

1) Does the quote above, that Apple products inspire open innovation even if they weren't created in an open way, give us an easy way out? Can we still love Apple and consider ourselves open source true believers at the same time?

2) How can something so closed be so darned good? How do we explain the Apple exception?

What to read next
Tags
Business
Mobile
Chris Grams