18 interviews with speakers of upcoming OSCON 2014 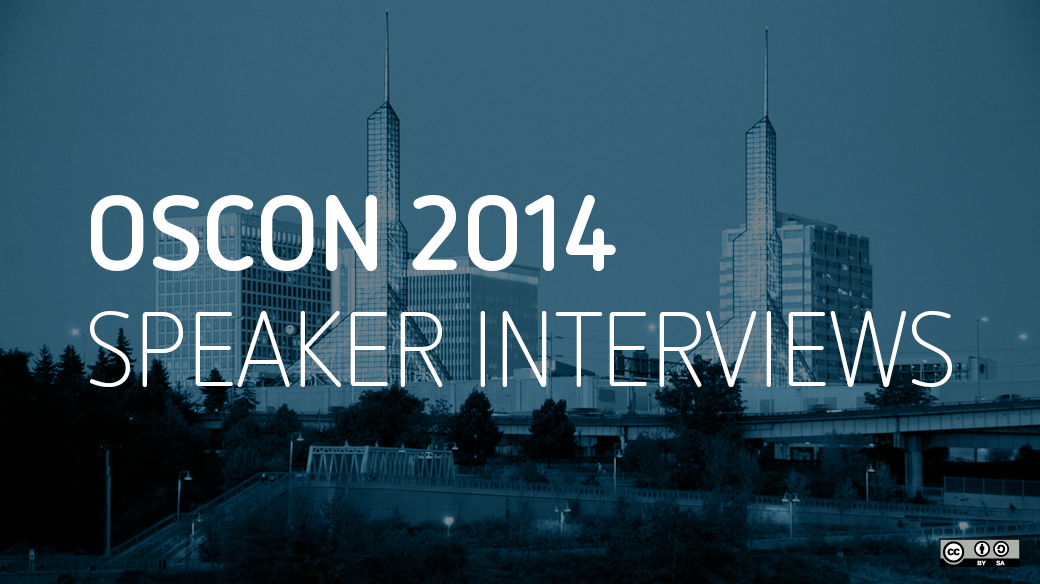 The O'Reilly Open Source Convention—or OSCON, as it's popularly known—is one of the world's premier open source events. For more than a decade, open-minded developers, innovators, and business people have gathered for this weeklong event, which explores cutting edge developments in the open source ecosystem. The event will be held from July 20 - July 24 at the Oregon Convention Center in Portland.

And, Opensource.com will be there! We'll cover the keynote sessions, talk with industry thought leaders, and be tweeting about our adventures @opensourceway.

For the last two weeks, Opensource.com has published a series of 18 interviews with speakers at OSCON 2014. Our writers asked them things like:

OSCON is where developers, innovators, business people, and investors gather to learn about the open source ecosystem in its entirety—the full open source stack. Learn about the latest developments, add to your skills, and discover how other people are solving the same problems you're working on. It's everything you need to know about open source tokeep you ahead of the curve.

What to read next
Tags
OSCON
Jen Wike Huger