Step-by-step instructions for installing the latest Python instead of (or alongside) an older version on Linux. 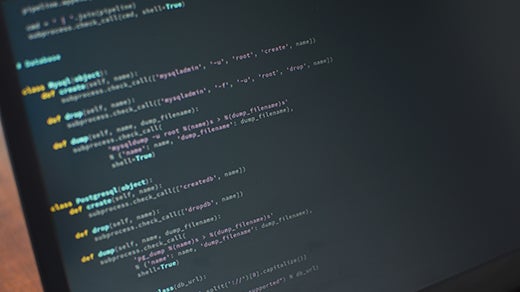 Python provides a package known as venv (virtual environment), which helps you isolate a program directory or package from other ones. 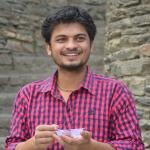 Graduate in Computer Science, specialized in Digital Marketing. I am very fond of writing tech articles and publishing my articles on these platforms regularly i.e. TechGeekbuzz, Duniakagyan, and Learndunia
More about me