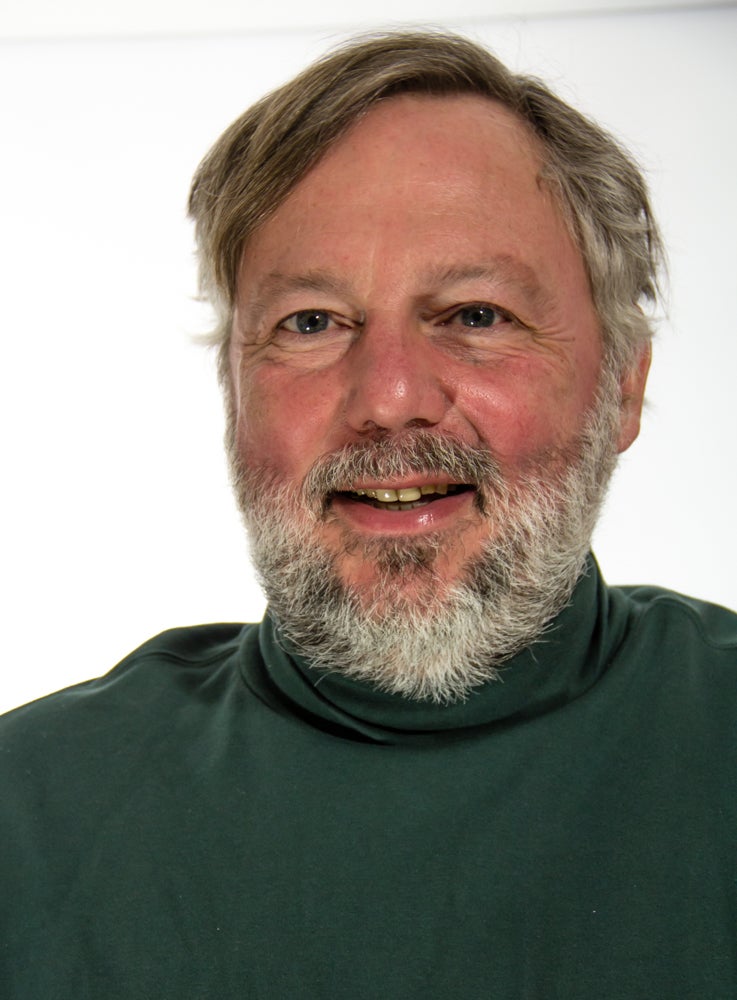 Gordon Haff is Red Hat technology evangelist, is a frequent and highly acclaimed speaker at customer and industry events, and is focused on areas including Red Hat Research, open source adoption, and emerging technology areas broadly. He is the author of How Open Source Ate Software from Apress and co-author of Pots and Vats to Computers and Apps: How Software Learned to Package Itself in addition to numerous other publications. Prior to Red Hat, Gordon wrote hundreds of research notes, was frequently quoted in publications like The New York Times on a wide range of IT topics, and advised clients on product and marketing strategies. Earlier in his career, he was responsible for bringing a wide range of computer systems, from minicomputers to large UNIX servers, to market while at Data General. Gordon has engineering degrees from MIT and Dartmouth and an MBA from Cornell’s Johnson School.

Brian Behlendorf talks about starting Apache, the tension between pragmatism and idealism, and why he’s excited about blockchain.

What open source is not

Here are some things that are not central to what open source is and where it’s going.

The mysterious history of the MIT License

Given its popularity, you'd think the MIT License's inception would be well-documented, but it's actually quite a mystery.

Blockchain initiatives can look to open source governance for lessons on establishing trust.

5 principles for deciding what to measure.

Before you can begin working in artificial intelligence, you need to acquire some human intelligence.

Gordon Haff
How to get started in AI

Interpretability is definitely a challenge today and, unfortunately, the most effective approaches like complex neural networks tend to be the hardest to interpret. There is an argument that, so long as the overall results are good, maybe it doesn't matter so much. (And it's not like humans always understand where their gut feelings come from.) But this isn't a very satisfactory answer to the degree the machine is making final life/safety critical decisions. (The other "workaround" in some situations is that ML just does some high-confidence pre-filtering and recommendations that a human uses to inform a final decision.)

Gordon Haff
The politics of the Linux desktop

>It's what our customers use, so why would we alienate them? I don't get this one. Does Microsoft ban visitors with Macs from their buildings?

At least some companies used to be a lot more doctrinaire about this sort of thing. Maybe not customers so much--after all, they're the ones with the checkbooks. But suppliers and so forth. (I've heard Michael Dell stories for example.) When I was an analyst we used Fujitsu laptops in large part because it was was less of a competitor-in-their-face brand for our system clients than using Thinkpads (while they were IBM) would have been.

Today, anecdotally, things are a lot looser. Macs may be a major reason. There are certainly plenty of them around many open source companies and developers. I even know people at Microsoft who use Macs even though they have no particular need to do so.

I would argue that, along with general maturity, Linux is a lot better today for many people because many of us just don't need a desktop computer very much. I probably spend 95% of my day in a browser and most of the rest is in programs like audio and text editors for which Linux works just fine.