Running around avoiding enemies is one thing. Fighting back is another. Learn how in the 12th article in this series on creating a platformer in Pygame. 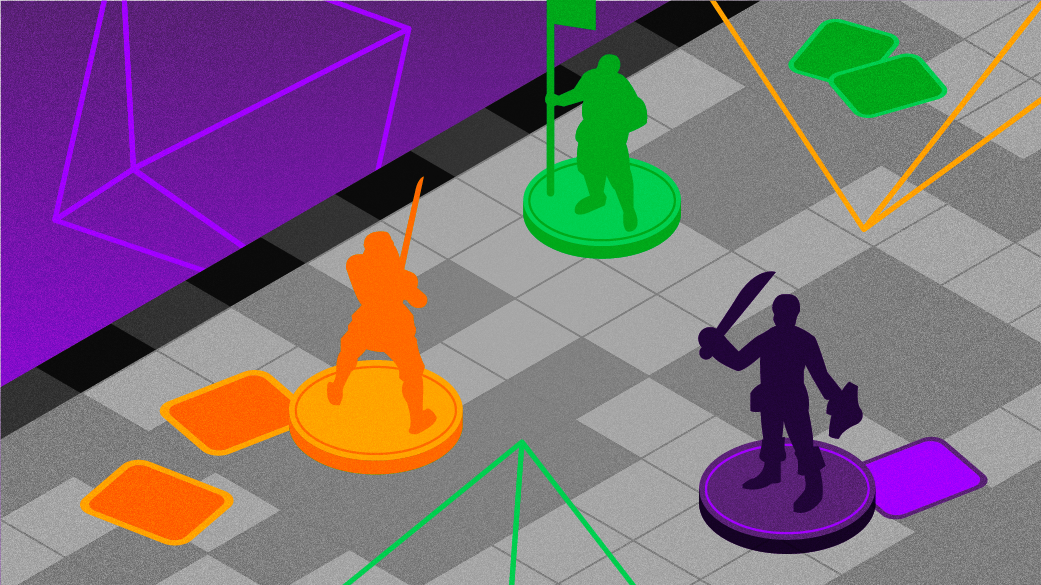 This is part 12 in an ongoing series about creating video games in Python 3 using the Pygame module. Previous articles are:

My previous article was meant to be the final article in this series, and it encouraged you to go program your own additions to this game. Many of you did! I got emails asking for help with a common mechanic that I hadn't yet covered: combat. After all, jumping to avoid baddies is one thing, but sometimes it's awfully satisfying to just make them go away. It's common in video games to throw something at your enemies, whether it's a ball of fire, an arrow, a bolt of lightning, or whatever else fits the game.

Unlike anything you have programmed for your platformer game in this series so far, throwable items have a time to live. Once you throw an object, it's expected to travel some distance and then disappear. If it's an arrow or something like that, it may disappear when it passes the edge of the screen. If it's a fireball or a bolt of lightning, it might fizzle out after some amount of time.

That means each time a throwable item is spawned, a unique measure of its lifespan must also be spawned. To introduce this concept, this article demonstrates how to throw only one item at a time. (In other words, only one throwable item may exist at a time.) On the one hand, this is a game limitation, but on the other hand, it is a game mechanic in itself. Your player won't be able to throw 50 fireballs at once, since you only allow one at a time, so it becomes a challenge for your player to time when they release a fireball to try to hit an enemy. And behind the scenes, this also keeps your code simple.

If you want to enable more throwable items at once, challenge yourself after you finish this tutorial by building on the knowledge you gain.

If you followed along with the other articles in this series, you should be familiar with the basic __init__ function when spawning a new object on the screen. It's the same function you used for spawning your player and your enemies. Here's an __init__ function to spawn a throwable object:

Next, just as with Player and Enemy, you need an update function so that the throwable object moves on its own once it's thrown into the air toward an enemy.

The easiest way to determine the lifespan of a throwable object is to detect when it goes off-screen. Which screen edge you need to monitor depends on the physics of your throwable object.

This example assumes your throwable object goes a little forward and eventually falls to the ground. The object does not bounce off the ground, though, and continues to fall off the screen. You can try different settings to see what fits your game best:

To make your throwable object move faster, increase the momentum of the self.rect values.

If the throwable object is off-screen, then the object is destroyed, freeing up the RAM that it had occupied. In addition, self.firing is set back to 0 to allow your player to take another shot.

Set up your throwable object

Just like with your player and enemies, you must create a sprite group in your setup section to hold the throwable object.

This example assumes your player starts with a fireball as a weapon, so each instance of a throwable object is designated by the fire variable. In later levels, as the player acquires new skills, you could introduce a new variable using a different image but leveraging the same Throwable class.

In this block of code, the first two lines are already in your code, so don't retype them:

Get throwing in the main loop

Code that doesn't appear in the main loop will not be used in the game, so you need to add a few things in your main loop to get your throwable object into your game world.

First, add player controls. Currently, you have no firepower trigger. There are two states for a key on a keyboard: the key can be down, or the key can be up. For movement, you use both: pressing down starts the player moving, and releasing the key (the key is up) stops the player. Firing needs only one signal. It's a matter of taste as to which key event (a key press or a key release) you use to trigger your throwable object.

In this code block, the first two lines are for context:

Unlike the fireball you created in your setup section, you use a 1 to set self.firing as unavailable.

Finally, you must update and draw your throwable object. The order of this matters, so put this code between your existing enemy.move and player_list.draw lines:

Notice that these updates are performed only if the self.firing variable is set to 1. If it is set to 0, then fire.firing is not true, and the updates are skipped. If you tried to do these updates, no matter what, your game would crash because there wouldn't be a fire object to update or draw.

Launch your game and try to throw your weapon.

If you played your game with the new throwing mechanic, you probably noticed that you can throw objects, but it doesn't have any effect on your foes.

The reason is that your enemies do not check for a collision. An enemy can be hit by your throwable object and never know about it.

You've already done collision detection in your Player class, and this is very similar. In your Enemy class, add a new update function:

The code is simple. Each enemy object checks to see if it has been hit by the firepower sprite group. If it has, then the enemy is removed from the enemy group and disappears.

To integrate that function into your game, call the function in your new firing block in the main loop:

You can try your game now, and most everything works as expected. There's still one problem, though, and that's the direction of the throw.

Currently, your hero's fireball moves only to the right. This is because the update function of the Throwable class adds pixels to the position of the fireball, and in Pygame, a larger number on the X-axis means movement toward the right of the screen. When your hero turns the other way, you probably want it to throw its fireball to the left.

By this point, you know how to implement this, at least technically. However, the easiest solution uses a variable in what may be a new way for you. Generically, you can "set a flag" (sometimes also termed "flip a bit") to indicate the direction your hero is facing. Once you do that, you can check that variable to learn whether the fireball needs to move left or right.

First, create a new variable in your Player class to represent which direction your hero is facing. Because my hero faces right naturally, I treat that as the default:

When this variable is True, your hero sprite is facing right. It must be set anew every time the player changes the hero's direction, so do that in your main loop on the relevant keyup events:

Finally, change the update function of your Throwable class to check whether the hero is facing right or not and to add or subtract pixels from the fireball's position as appropriate:

Try your game again and clear your world of some baddies. 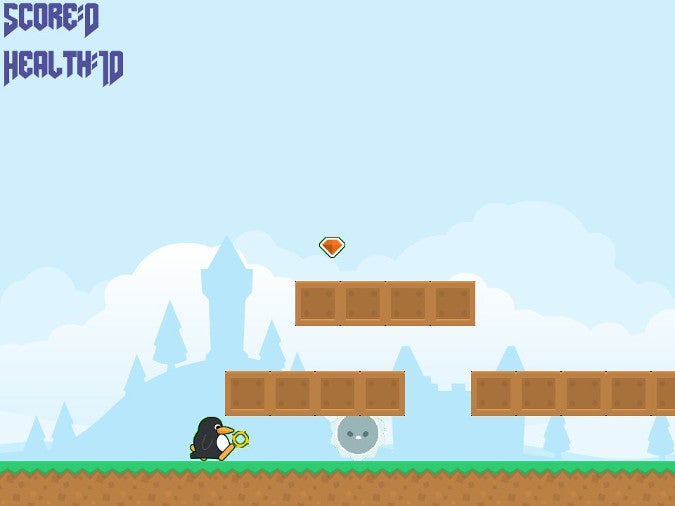 As a bonus challenge, try incrementing your player's score whenever an enemy is vanquished. 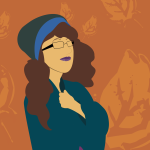