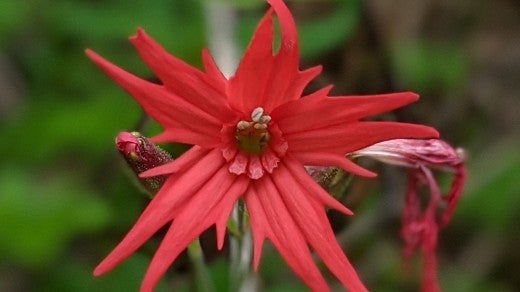 Where I live, there are lots of trails and roads lined with flowers and trees. My community is famous for its annual maple festival, and maple trees are easy for me to identify. However, there are many other trees I cannot identify by name. Flowers are the same: dandelions are easy to spot, but I don't know the names of the wildflowers that line my walking path.

Recently my wife told me about PlantNet, a mobile application that can identify these flowers and trees. It's available on iOS and Android, and it's free, so I decided to try it out.

I downloaded the app on my phone and began using it to identify some of the flowers and trees on my walks around the village. As I became familiar with the app, I noticed that the pictures I took (and those taken by other users) are shared with a Creative Commons Attribution-ShareAlike (CC-BY-SA) license. Further investigation revealed that the back-end driving the app is open source. You can use the application anonymously if you like, or become a registered member of the community.

While the mobile apps themselves aren't open source, the data set and PlantNet are open source, with BSD, MIT, and GPL licensed code available on the project's Github site.

According to the Cos4Cloud citizen science project, "PlantNet is a participatory citizen science platform for collecting, sharing, and reviewing plant observations based on automated identification. Its objective is to monitor plant biodiversity and facilitate access to plant knowledge by the general public." It uses image-recognition techniques to inventory biodiversity.

The project's development began in 2009 by botanists and computer scientists in France. It started out as a web application, and the smartphone app launched in 2013. The project is part of the Floris'Tic initiative, another French project that aims to promote scientific, technical, and industrial culture in plant sciences.

PlantNet allows users to utilize a smartphone's camera to collect visual specimens, which are identified by software and the community. These photos are then shared with millions of people worldwide who are part of the PlantNet network.

The project says, "The PlantNet system works by comparing visual patterns transmitted by users via photos of plant organs (flowers, fruits, leaves …) that they seek to determine. These images are analyzed and compared to an image bank produced collaboratively and enriched daily. The system then offers a possible list of species with its illustrations."

Using the website or the mobile application, you can add pictures to your photo library. 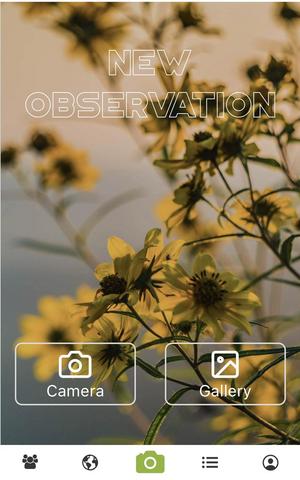 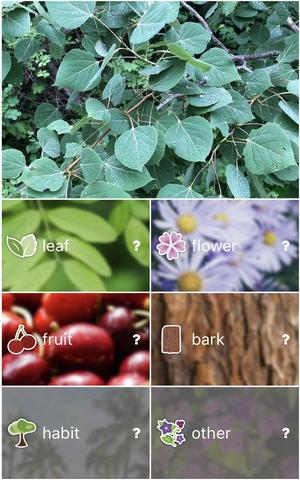 For example, if you're trying to identify a specimen by its leaf characteristics, choose leaf. PlantNet assigns a degree of certainty about its identification, ranging from a high to a low percentage. You can also use your smartphone's GPS function to add location information to your data collection automatically, and you can also add a note. 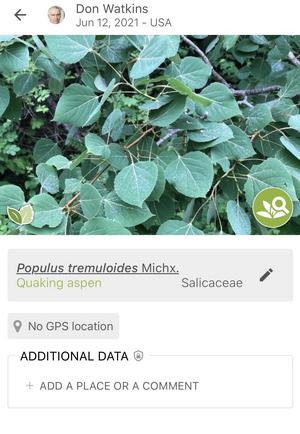 You can access all the observations you have uploaded and keep track of whether the community has approved them either on your smartphone or by logging into the website with your user ID (if you create an account). From the web interface, you can also download a record of your observations in CSV or spreadsheet formats. 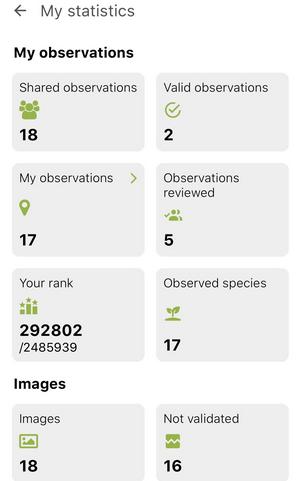 I particularly enjoy that PlantNet links to Wikipedia so that I can read more information about the plant data I collect.

There are currently approximately 12 million PlantNet users worldwide, so the data set is growing all the time. The application is free to use for up to 500 requests per day. It also features an API that delivers data in JSON format, so you can even use Pl antNet's visual identification engine as a web service.

One very nice thing about PlantNet is that it combines crowdsourced knowledge and open source technology to connect users to each other and with the great outdoors. There's no better reason to support open source software than this.

A complete description of the application and its developers is available on YouTube (in French with English subtitles). You can also learn more about the project on PlantNet's website.

Here's some equipment you can buy or make yourself for hitting the great outdoors, no generators or batteries required.

Stargaze from your Linux desktop or Android device with KStars.

5 open source activities while you work from home

Work-life balance is important whether you're working from home temporarily or it's your usual mode of earning a living.