Whether you run a temporary solution in a container, an occasional poll on Nextcloud, or build a full productivity suite around scheduling, there are plenty of open source solutions for getting input from your event's participants. 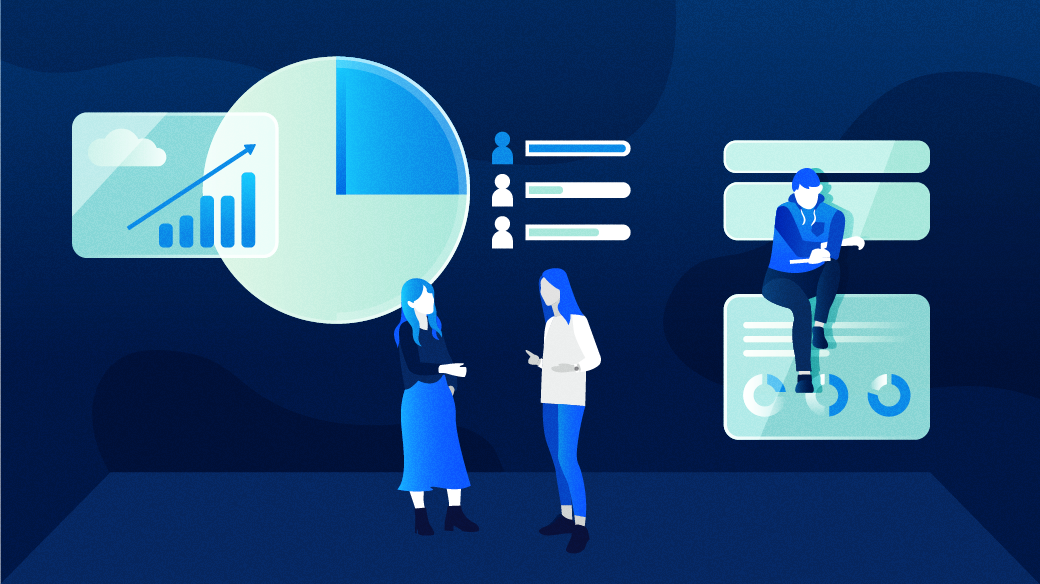 Scheduling meetings can be a nearly insurmountable task. Finding a time that works for everyone in the same organization, let alone across different time zones, can feel like trying to solve a puzzle with a missing piece.

There are several web applications that can help you send around a poll to find out what times work for each participant, with several different options for dates and times provided. By taking the intersection of all the good times, you can uncover the ideal meeting schedule.

Should you want to host your own meeting poll software, there are several open source options available to you, and recently I had the occasion to try five of them.

Framadate is produced by the French not-for-profit association Framasof. Offered as a hosted web application, Framadate is ad-free, supports real time collaboration, is multilingual, and can help with planning and documenting meetings. It's released under a Cecill-B license. The source code is available on GitLab, if you want to review it, contribute to it, or download and self-host.

Dudle is an open source poll and event scheduling application. It was released with a GPL v.3 license. You can easily create scheduling and polling events in over twenty different languages, either anonymously or with a distinct URI. Dudle comes with different stylesheets to give your event scheduling or polling a distinct appearance. The source code is available, and you can run the software on your own server. 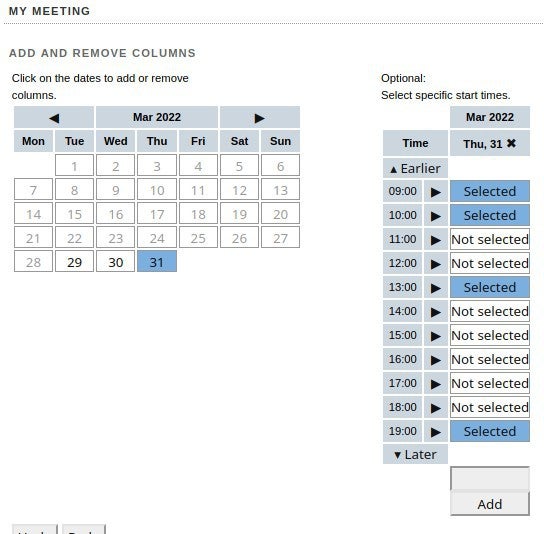 There's not much Nextcloud can't do. It has an application called Nextcloud Polls that allows you to create and share polls from the familiar Nextcloud interface. It's written in PHP and Vue.js, and is released under an AGPL 3.0 license. It has many features, including easy poll creation, the ability to hide results from other users, and the option for an automatic expiration date. You can easily export to HTML and different spreadsheet formats. You can report bugs or request new features, and there's an active development community.

Croodle doesn't have a demo server, so you're likely to use this only if you intend to self-host. It's released under an MIT license and is written in PHP. Croodle is encrypted end-to-end. All data (poll title, description, options, user names, and so on) are encrypted and decrypted in the browser using 256-bit AES encryption. If you're building a site and you want to include polling as a service, this is a great project to try.

Rallly (yes, that's three L's) provides a simple and direct interface for quickly scheduling events and allowing participants to vote on the date and time of events. Released with an MIT license, Rallly's source code is available for you to contribute to or review. Its primary means of delivery is as a container, so there's essentially no configuration required to quickly launch an instance on your own server using Podman, Kubernetes, or Docker. Rallly has excellent documentation to aid you setting it up in your own environment for complex setups. 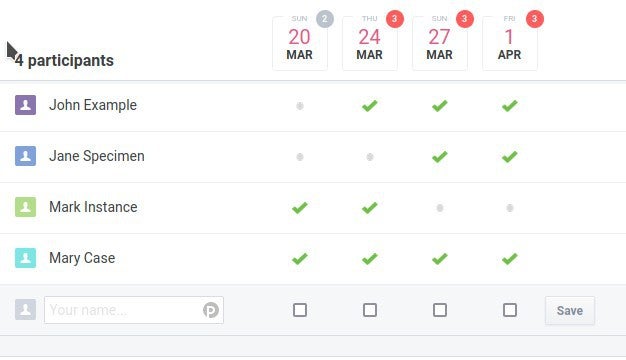 Whether you run a temporary solution in a container, an occasional poll on Nextcloud, or build a full productivity suite around scheduling, there are plenty of open source solutions for getting input from your event's participants. The world is smaller due to the increase of video calls we make, and now it's effortless to coordinate your meetups across time zones and busy schedules.