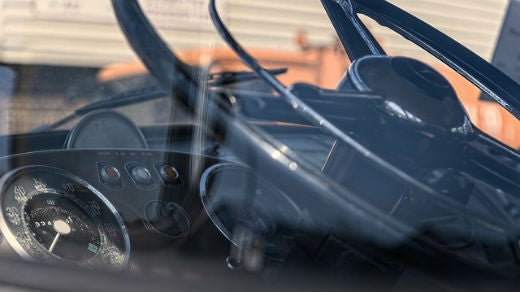 If you own a smartwatch, it’s likely running Linux. School systems throughout the world have been implementing one-to-one systems where each child is provided their own laptop. A rapidly increasing number of those institutions outfit their students with a Chromebook. These lightweight laptops use Chrome OS, which is based on Linux.

Ready to dive in and learn Linux? Try these 10 ways to get started.