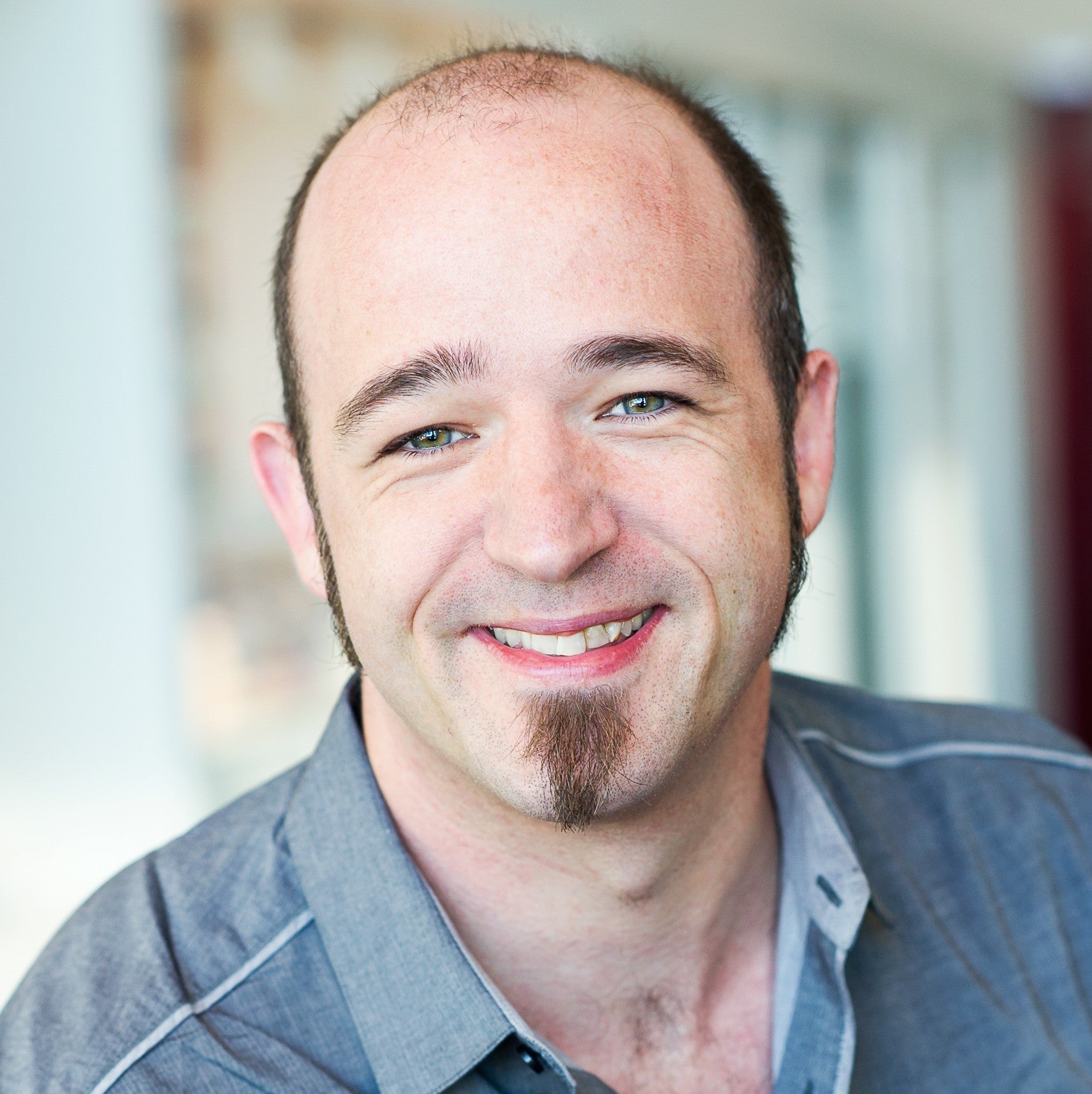 Jono Bacon is a leading community manager, speaker, author, and podcaster. He is the founder of Jono Bacon Consulting which provides community strategy/execution, developer workflow, and other services. He also previously served as director of community at GitHub, Canonical, XPRIZE, OpenAdvantage, and consulted and advised a range of organizations.

In addition to The Art of Community, Bacon is a columnist for Forbes and opensource.com, author of Dealing with Disrespect, and co-authored Linux Desktop Hacks (O’Reilly), Official Ubuntu Book (Prentice Hall), and Practical PHP and MySQL (Prentice Hall). Bacon has written over 500 articles across 12 different publications. He writes regularly for a range of magazines.

Bacon was the co-founder of the popular LugRadio podcast, which ran for four years with 2million+ downloads and 15,000 listeners, as well as spawning five live events in both the UK and the USA, and co-founded the Shot Of Jaq podcast. He co-founded the Bad Voltage podcast, a popular show about technology, Open Source, politics, and more. He founded the Creative Commons music projects Severed Fifth and Chimp Foot, and is also the founder of the Ubuntu Accomplishments, Jokosher, Acire, Python Snippets, and Lernid software projects.

He lives in the San Francisco Bay Area in California with his wife, Erica, and their son, Jack.

10 ways you could derail your community

Building community is tricky, delicate work. This video explains 10 of the most common mistakes organizations and leaders make when they try to do it.

10 avoidable career mistakes (and how to conquer them)

Working openly means admitting when we've made mistakes. What would you do differently if you could?

How to build a productive relationship with the complicated people in your life.

How to plan projects in the open, without the stress

How can you define project requirements, engage multiple stakeholders, delegate work, and track progress—all in the open? Here's one tried-and-true method.

In open organizations, lines of communication move in unconventional directions. Do you know how to adapt your style to different audiences?

The most common mistakes open source projects make and how to avoid them.

How to understand your team's irrational behavior

In this video, Jono Bacon describes a singular passion that motivates his career in open source: "Figuring out how we can build strong, inclusive, effective communities that...

Jono Bacon
The decline of GPL?

Fair point, Greg. The article should at least allow people to click the image and see a bigger version.

Jono Bacon
The decline of GPL?

"Jono, I think your article above doesn't adequately cover this point: companies and trade associations, in a concerted way, are pressuring developers to avoid copyleft licenses with multiple copyright holders, precisely because they want the opportunity to return to the proprietary licensing scarcity models you mention."

This seems a rather cynical perspective about companies and trade associations that I haven't seen any independently verifiable data to support.

"I also urge you to be careful about joining the chorus of people building a Zeitgeist of anti-copyleft sentiment. I know that wasn't your intention, but a lot of people just read headlines: perception becomes reality because truthiness now reigns in our political discourse."

I believe I made it very clear in my article that I am an active supporter of copyleft and the GPL. Sure, some people may only read the headline, but if they are not going to invest the time in reading and understanding the piece, I am not going to invest my time in entertaining their perspectives.

"The most important point, I think, is that it's not about the orgs you mention (one of which I do work for), but that developers increasingly don't make the decisions about what license to chose: their employers do."

This is not particularly surprising, and this is why I think this is a marketing issue. It is entirely reasonable that the company who invests in the work should choose the license. The problem is that the people making those decisions invariably don't understood the GPL and the requirements and benefits therein, and as I mentioned, I would argue that the FSF (and the SFC) has not anchored efforts to resolve this marketing problem (which as I said, I have no issue with - those orgs can use their resources as they see fit.)

Indeed I didn't reference this as I didn't know about it. As John and I discussed on Twitter, I am not saying the data I cited is telling the full story of what is really happening, but I think it is a reasonably credible source that is worthy of us having a conversation, hence my article. Again, while observational data is in no way scientific, it does reflect what I see, and other data sources (e.g. the GitHub license data) suggests that there is indeed a trend occurring.

Also, as I said to John, I would *love* to see another organization provide some additional research. More importantly, I would love to see data behind the argument that GPL licensing is not declining. I am yet to see that data.

"It's important to keep in mind that there is no known statistically valid way to measure license usage in FLOSS, so there isn't actually a way to know factually whether GPL usage is declining. What we can observe is an anecdotal attack by trade associations and companies against copyleft, which includes substantial rhetoric about its decline."

Of course, we can't get a fully accurate picture of this, and I don't think anyone is suggesting that. I don't think we need a fully accurate picture - what is important is that if we sense a trend, which I do believe is happening, we shouldn't bury our heads in the sand, we need to talk about solutions to the issue rather than bickering over the data.

As for your comment about 'an anecdotal attack by trade associations and companies against copyleft, which includes substantial rhetoric about its decline', I just don't buy it. I don't think there is this big conspiracy against copyleft that you see. Of course, I might be wrong, but I would like to see some real independently verifiable data that companies and trade associations are, as a general trend, attacking and encouraging developers away from copyleft. Otherwise, this is just FUD.