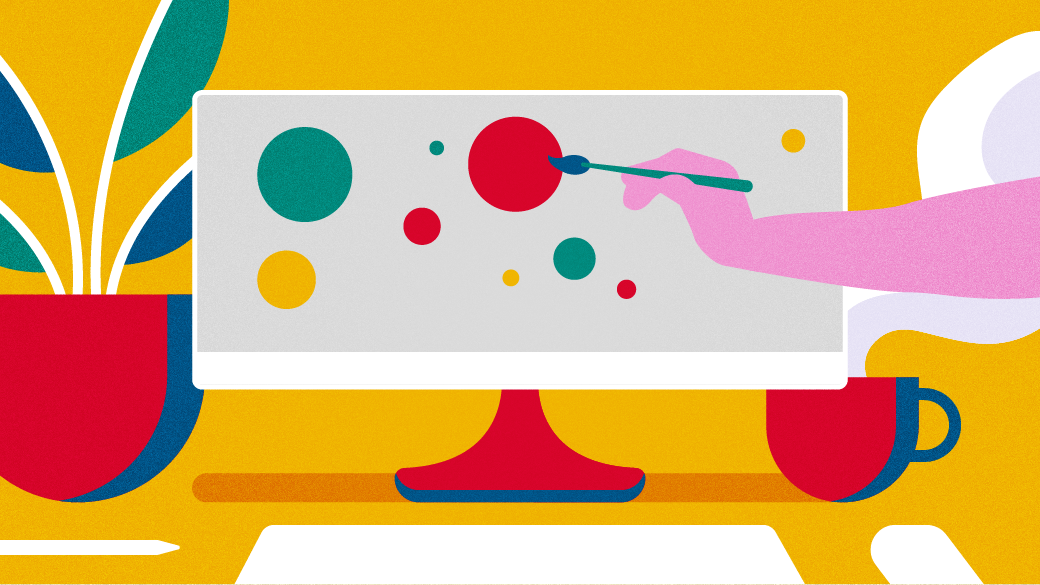 The server and mobile industries know open source well. But open source isn't just about the technology. First and foremost, open source is about sharing, and if there's one thing people love to share more than anything, it's self-expression in the form of art. Whether you consider yourself an artist or not, you can foster your own creativity with open source applications, and possibly end up with something you're proud to share with others. Here are 26 applications in seven different artistic categories to help you act on your every inspiration.

Editing still images is one thing, but editing moving photographs requires a special set of tools. There's a lot of subtlety in how video is handled, not only in the way a tool works but also what specific job the tool does. There are tools for editing, generating effects, compositing, titling, rendering, and more.

Everybody can make noise, so it's fun to sit down at a computer sometimes and try to give some of that noise a little structure. You can entertain yourself for hours just by banging on a frying pan with a wooden spoon, and piping that sound through a flanger and reverb effect. Alternately, you can fire up a soft synth and let your computer generate some sound.

Do you find yourself doodling in the margins of your notebook during class or meetings? Replace that notebook with a computer and you're a digital artist.

Some applications are admittedly so unique to computers that they don't quite fit into traditional categories. Here are some of the little applications you might use for unique digital and analog creations.

Computers have been used for writing and word processing since the beginning, and there are 31 good text editors to help you get words from your brain onto the screen. Sometimes, though, the words need to be in a very particular format, or in a particular layout, or at least in a certain order. These tools help with that.

Art is only half of what's involved in creativity. The other half is figuring out what you want to do, who you want to do it with, and how it's going to get done. Open source software is built through collaboration, so it's no surprise that there are lots of great open source applications all about working together.

Collaboration over the Internet is easy when you use Creative Commons assets and open source software. The next time you have an idea, try capturing in something artistic. Your art doesn't have to be complex or even good enough to share with the world, but giving yourself permission to idly play around with some software until something interesting happens can be relaxing and rewarding. In a way, that's exactly how open source software itself is created: a developer idly plays around with some code, and eventually, it leads to something we can all use to make stuff of our own. Be a part of that communal experience, build yourself an open studio, and be proud of whatever you create.